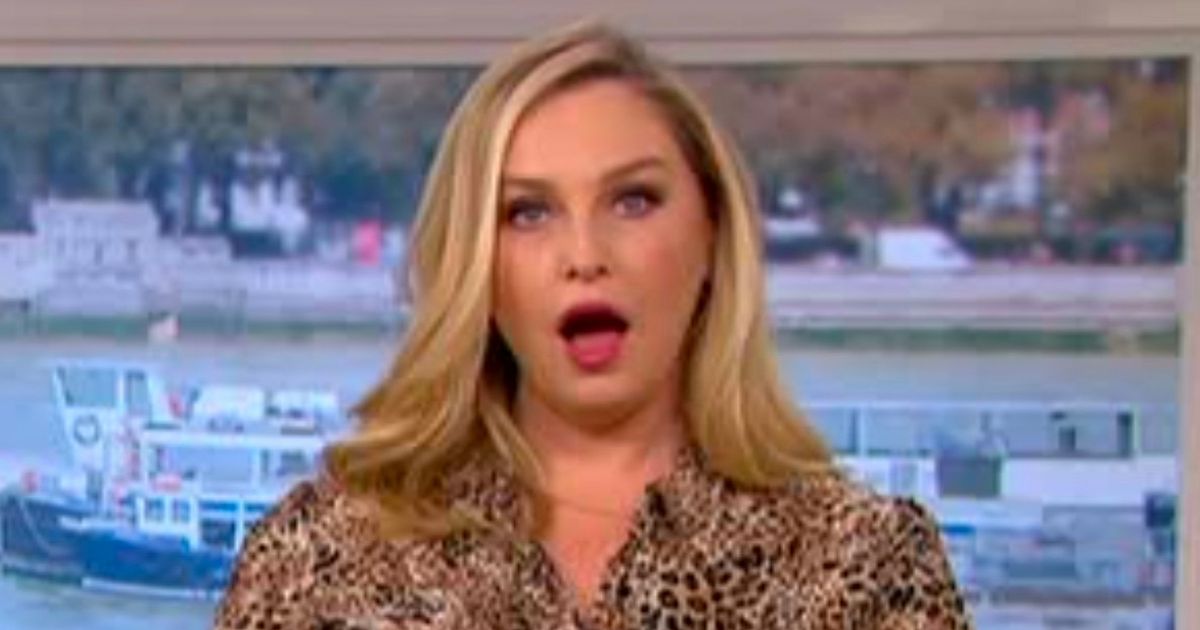 Last month, Josie Gibson was called by bosses hours before This Morning was due to air and asked if she could step in for Holly Willoughby

Josie Gibson has confessed to making mistakes when she stepped in for Holly Willoughby on This Morning in November.

The cheerful presenter, who is much loved for her comedic stints on the show, was called last minute to cover for Holly who was unwell.

And after being called in to host the much-loved series, alongside Philip Schofield, Josie has come clean about some of the errors she made when at the helm of the show.

“I made mistakes on air and sometimes my timing was off, but the viewers were so understanding,” Josie admitted to Closer magazine.

Noting that hosting the popular magazine show is no easy feat, she added: “It’s hard work and Holly messaged me to say thank you for covering her and I said, ‘hurry up and get your ass back!’, she and Phil make it look so easy.

The mum-of-one said she felt like an “imposter” but said that Phil stepped in and showed her the ropes.

Josie, 36, who rose to fame in 2010 after she won Big Brother, said how her stomach was in knots when she first sat down.

She joked that she was “thrown into the deep end” but added that she had “the best armbands” to keep her afloat.

She was met with applause from the studio team when the cameras stopped rolling, and she was so overcome with pride that she had “a little cry”.

The TV star was ‘thrown in the deep end’

Despite having a ball, Josie is happy to return to her competition segments as she added: “I did really enjoy presenting and I can tick it off my bucket list, I can’t believe I did it, but to do it day in, day out? Christ! I can just about handle a minute of TV!”

Josie’s son Reggie is her biggest fan and always watches her on TV.

She added that he usually can’t sit still but when she stepped into Holly’s shoes for the morning he sat and watched the entire show.

She shares parental care with her ex-partner Terry and has recently revealed that she’s not looking for romance and said that becoming a mother is all she needs.

Josie cried after presenting the hit show with Phillip Schofield
(

After she stepped in with hardly any time to prepare, the This Morning team sent her a huge bouquet of flowers as a thank you.

She said that she was “buzzing” off the feedback from the viewers after she presented the show and added that This Morning is “like family”.