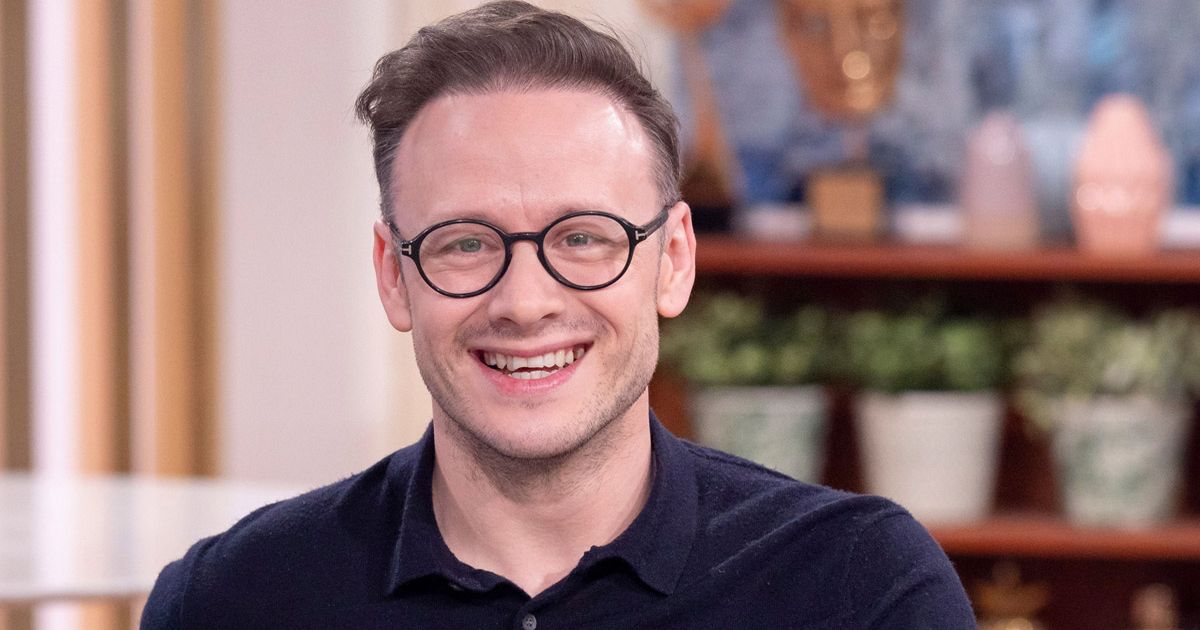 Kevin Clifton on changing the routine for the Strictly dance-off

The 33-year-old television presenter and her 26-year-old dance partner shocked viewers for all the wrong reasons on Saturday night when an ambitious dance move on the long-running BBC show went wrong.

She tried to perform a cartwheel but things went wrong and accidentally slapped Kai around his face with her thighs.

There were some viewers who accused the couple of changing their routine when it came to the dance-off in the results show where they saw off fellow competitors Dan Walker, 44, and Nadiya Bychkova, 32.

During Kevin’s podcast, he and sister Joanne Clifton discussed the routines when the topic turned to AJ and Kai.

Recalling whether changing routines was allowed, he said: “There’s something in me that’s telling me you’re not allowed to change the routine for the dance-off.

The former Strictly star relayed what he knew about routine changes
(

Joanne and Kevin discussed the routines
(

“You’re not allowed to change anything about the routine but I could be wrong.”

“For some reason that rings a bell. I don’t know. Rules change all the time,” he added.

Both Kai and AJ addressed the accusations during their appearance on It Take Two where host Rylan Clark asked them about it.

The duo told the host how they executed the move the second time round which gave them the chance to get to the semi-finals.

AJ said: “I felt like a star, but then it all went downhill. I got tangled up, just a cheeky little tangle.”

The two were accused of cheating

Kai said: “We had incredible choreography last week but I said to them, we don’t want to leave it to chance and we would be doing an injustice to AJ if we didn’t push the boundaries.

“I just didn’t do my best. I’d rather do that and go wrong than just play it safe. I think it’s good that we pushed the boundaries.”

AJ said: “We’ve never once played it safe. Every single dance has been outside of my comfort zones for sure and I know that it’s a tough routine because it was challenging for Kai as well. That’s when you know, when the pro finds it hard.

“But genuinely I would much rather stumble going for it than just having the ride.”