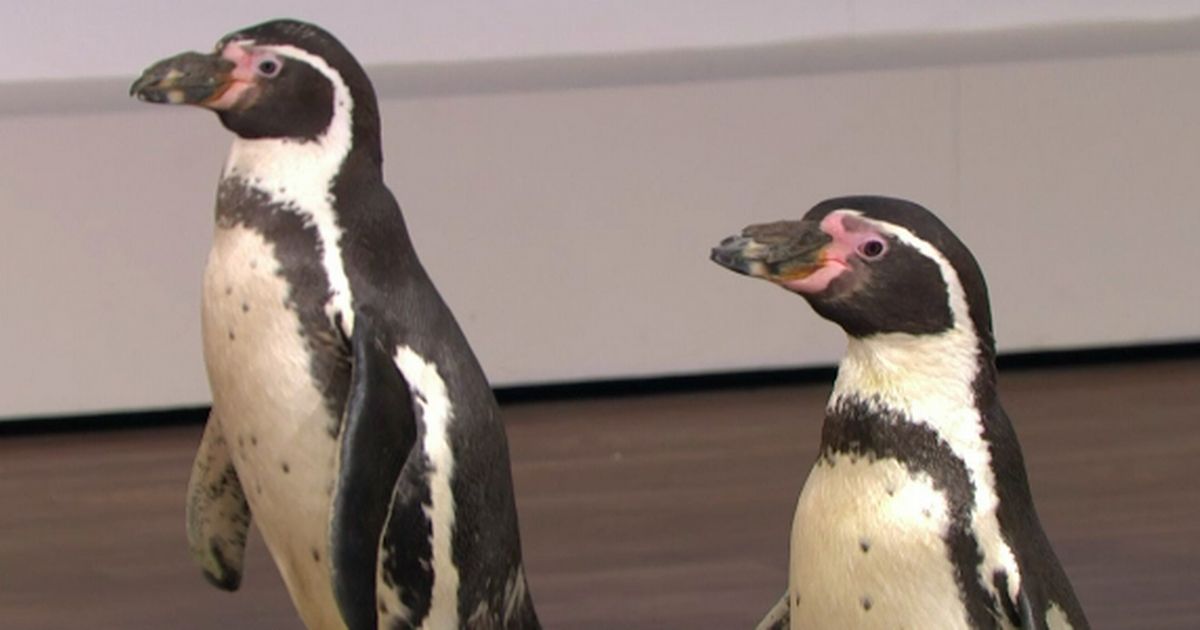 To celebrate Valentine’s Day, This Morning hosts Dermot O’Leary and Alison Hammond welcomed Dr Scott Miller and a couple of loved-up penguins into the ITV studio

This Morning viewers were delighted on Monday as Dermot O’Leary and Alison Hammond invited a couple of penguins into the studio.

“They are the real life lovebirds,” Alison, 47, announced as the pair waddled into the studio to Whitney Houston’s hit track I Will Always Love You.

However, Ferrari and Pringle were more interested in the kitchen than meeting Alison and Dermot.

Dr Scott attempted to lead them over to the sofa with a bucket of fish as host Alison burst out laughing.

“So this is Ferrari and this is his partner Pringle,” Dr Scott said as the duo finally made their way over to Alison and Dermot.

The TV presenters were immediately obsessed with them, as were viewers tuning in at home.

Taking to Twitter, one person wrote: “oh my goodness those penguins are so cute #ThisMorning.”

Another posted: “I actually cannot cope with how gorgeous these penguins are #ThisMorning.”

A third person tweeted: “This has made my morning, I’m obsessed with Penguins but gay Penguins seems so much cuter #ThisMorning.”

Someone else added: “Oh my God. Penguins on @ThisMorning. I’m in love. #ThisMorning.”