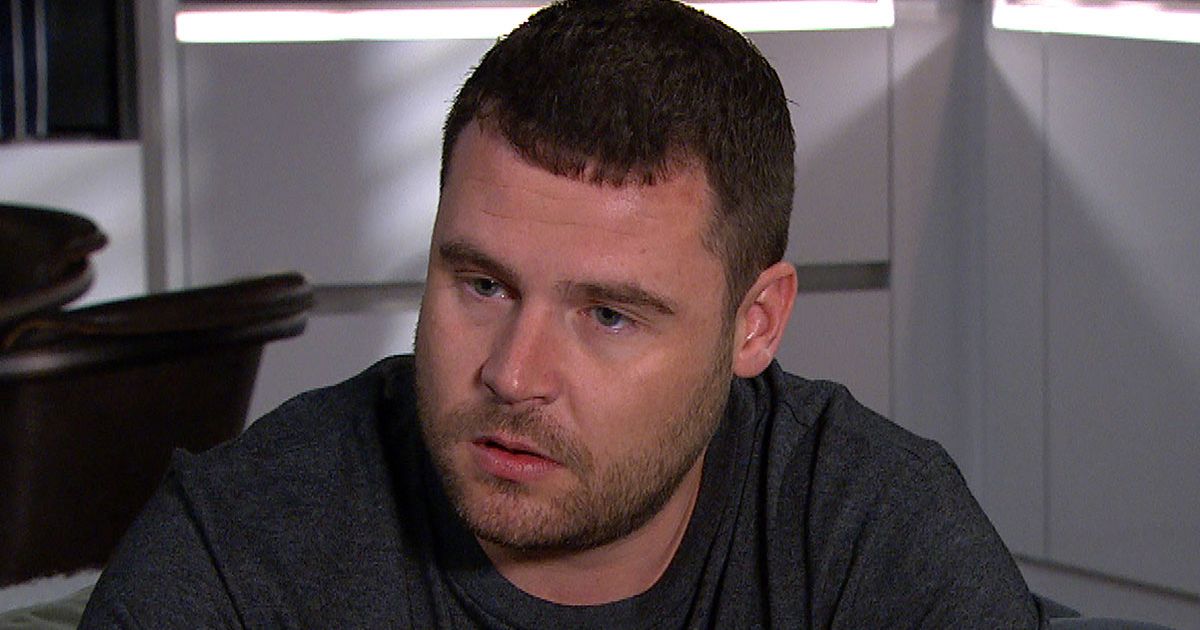 Former Emmerdale star Danny Miller insists he has ‘no regrets’ about his shock exit from the ITV soap after playing Aaron Dingle for over a decade, as he admitted he felt like the character was a bit ‘tired’

Danny Miller insists he has “no regrets” over his surprise Emmerdale exit – as his character was getting a bit “tired”.

The I’m A Celebrity winner played Aaron Dingle on the ITV soap for over a decade before he announced he was leaving the soap ahead of his stint in the castle – but he insists he has no regrets about his sudden departure.

Danny confirmed at the time he was leaving Emmerdale to pursue other projects, and he has made no secret of the fact he decided to head into the castle in a bid to set up his and his family’s future forever.

And now Danny insists it has “all been worth it” leaving the soap, as he teased there are lots of “things in the pipeline.”

Speaking to OK! magazine about his exit from the ITV soap, which saw him depart in sad scenes after the death of his on-screen partner Ben Tucker, he said: “I have no regrets. It’s all been worth it and there are things in the pipeline.”

He also went on to insist his character was growing “a bit tired”.

He played Aaron Dingle on the ITV soap for several years

“I think it was time for a bit of a change and I’m not sure if the character was a bit tired,” he added.

“There wasn’t a massive amount happening with him and that didn’t look like it was going to change, so it seemed like a good a time to try something different with my career.”

At the time, Danny admitted he was “very emotional” about his decision to leave.

Danny went on to win I’m A Celeb
(

“I’d like to think that I’m very, very far away from Aaron and that’s part of the reason why I wanted to do this show,” he told The Mirror at the time, “I’ve actually left Emmerdale, unfortunately, and I’ve decided to start a new path in life.

“I’ve got my baby now and I’m getting married next year and it’s felt like the right time to open a new chapter in my life – god, my nerves are going because I’ve not really told anybody!”

He added: “I’m very emotional about it, actually. It’s been a massive part of my life and it’s taught me lots of things. I’ve been wanting to spread my wings for a while and a show like this gives me the opportunity to see what else happens after it.”