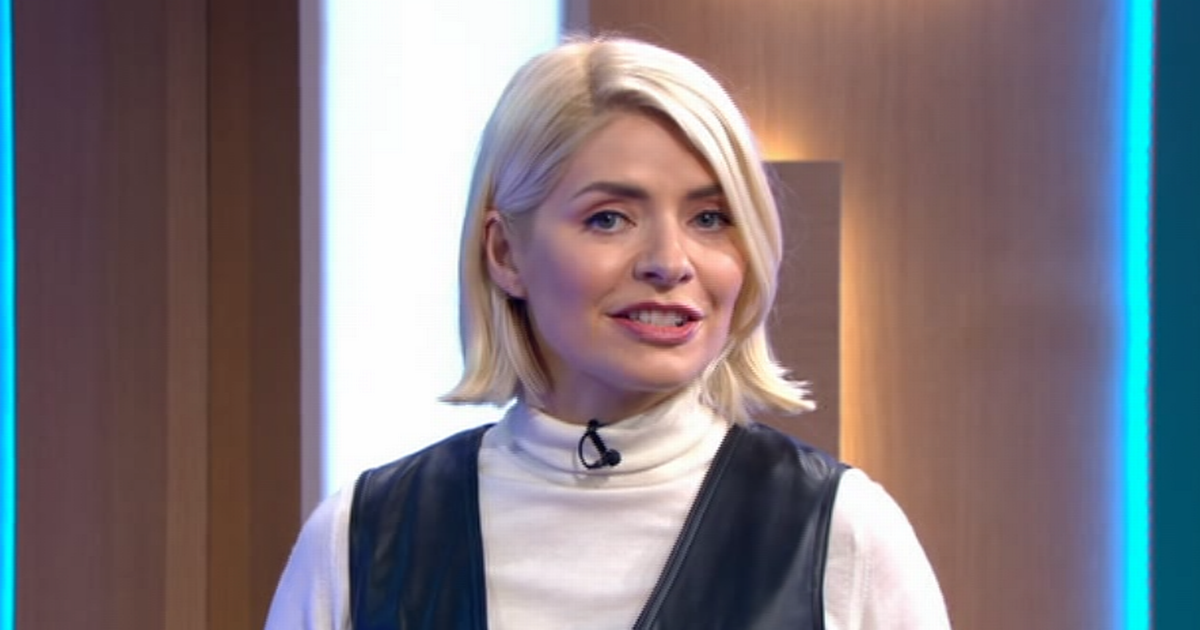 This Morning viewers were in hysterics on Thursday as Holly Willoughby was presented with an ice sculpture of her face.

Holly and her co-host Phillip Schofield were joined by sculptor Jamie Hamilton in the ITV studio, who had replicated both of them in the form of ice.

“These are fantastic, how long do they take to make? mum-of-three Holly asked Jamie.

“Each one takes about two days, and that’s a process of researching it, sketching and then after that doing the sculpting itself,” he replied.

“And how long before they melt?” Phillip asked as Jamie replied: “Surface details melt off in about two or three hours, but actually for that to melt away to nothing, 24 hours or more.”

“#ThisMorning has absolutely killed me,” one person joked, while another said: “That’s hilarious !! Poor holly , got to be first time she’s looked s**t #ThisMorning.”

A third person tweeted: “Ice Holly looks horrifying!!! They probably made it for Halloween. #ThisMorning.”

And a fourth added: “Ice sculpted Holly Willoughby is the stuff of nightmares. I don’t believe for one second she was happy with that! #ThisMorning.”

Someone else tweeted: “hahahahaha Phil & Holly on ice #thismorning look at the state of Holly lmfao.”

And another suggested: “@antanddec are you behind this rubbish ice sculpture of Holly??? #ThisMorning.”