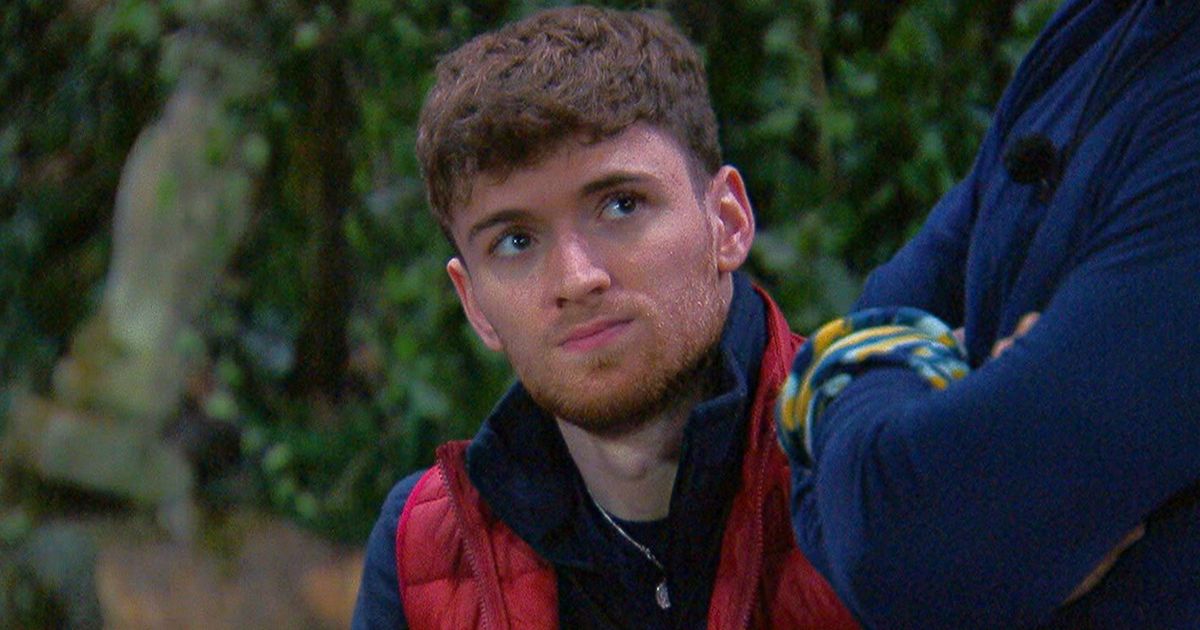 The gold medallist’s family have said they hope he gets more time on camera on I’m A Celebrity Get Me Out Of Here!

Matty Lee’s family hope he’ll get more screen time after I’m A Celebrity…Get Me Out Of Here! viewers complain they aren’t seeing enough of the sports star.

His family posted a photo from the moment he won gold with his diving partner Tom Daley on his official Instagram account and said how much they love him.

“Ok, so we are posting this because… well… because it’s just bloody brilliant and a golden moment from 2021 and we (love heart emoji) Matty & @tomdaley.

“Hopefully we are going to see more and more of Matty on @imacelebrity in the coming days but what is certain is that he will need everyone’s support.

“So, whatever your reason for loving and supporting him, if you can, please continue voting for him to do a trial and, most importantly, to stay in the castle when that voting starts.

“You can vote at the moment via the free @imacelebrity App and then it will move to phone lines later on (we’ll post the numbers).”

They added: “Matty is supported by so many different groups of people and he has always loved that.

Matty hasn’t been voted for a trial yet, but there’s still plenty of time for that.

Although some viewers have expressed their disappointment over the lack of screen time the Olympian was getting.

One viewer wrote on Twitter : “Feel sorry for Matty Lee on #ImACeleb.Feel like he’s being shunned to the side by the girls.

“Like what happened to his Olympic story?! I only heard Kadeenas.”

Another wrote: “Not been enough Matty Lee screen time for my liking.”

“Feel so sorry for #MattyLee surrounded by a loud bunch and being ignored, keep yer head down feller,” agreed another.

Although looking on the bright side, one said: “Still he’s the shower scene we’re all looking forward to. @antanddec @imacelebrity.”

They posted a snap with diving partner Tom Daley
(

Matty’s aren’t the only family to wade in – Naughty Boy’s also spoke out about the music producer’s struggles.

They responded to DanRavenscroft9 who wrote in defence of Naughty Boy: “I’ve got to be honest, I’m not comfortable with the reaction to Naughty Boy on here.

“To me, it appears like he has some deep rooted issues with himself and may not be mentally prepared to deal with the show and the failure #ImACeleb.”

Writing on the social media site, Naughty Boy’s family wrote: “This! If only everyone knew what he’s battling on the outside world”

“His mum (my nan) is battling dementia and he has been taking care of her for the last 5 years.

“This is the first time he has left her to do something life-changing! He is just overwhelmed and he will be fine.”