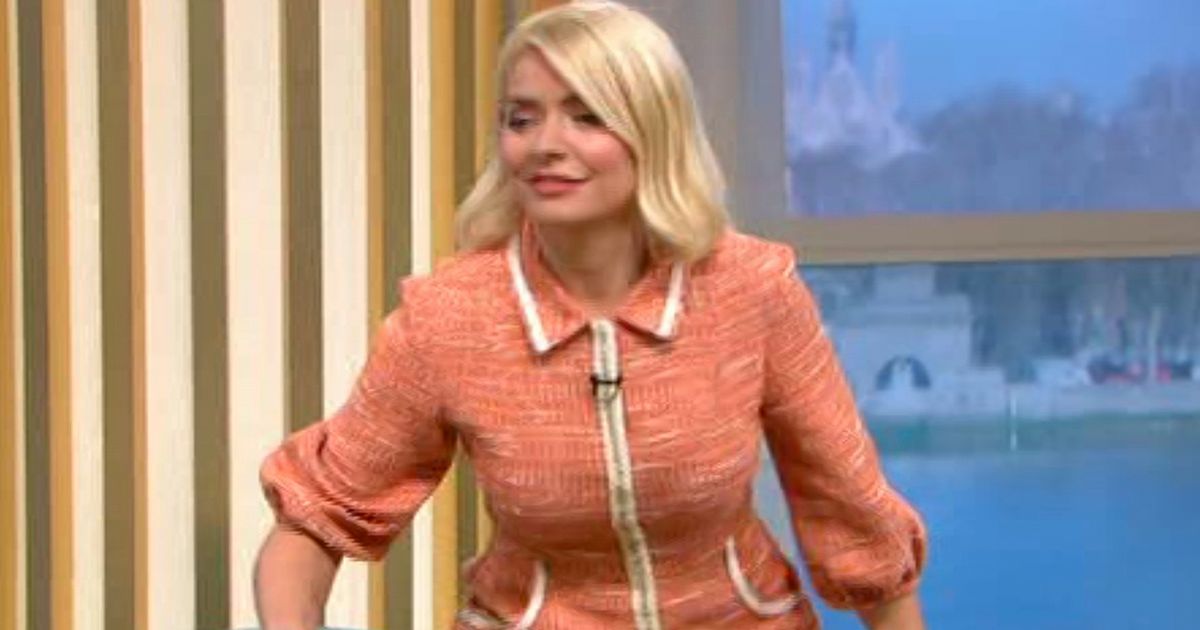 The pair attempted to flip and catch the most pancakes in 60 seconds in a bid to beat the Guinness World record, set back in 2009 in America, which saw the person manage to flip over 60 pancakes in just a minute.

Fans tuning into the show from home were hopeful they might come close to the person’s attempt – as the hosts revealed they had spent time in the morning rehearsing and practising their best techniques before giving it a go.

However, they only managed to flip and catch just 12 pancakes all in all, leaving fans at home very disappointed.

Despite the pair desperately trying to keep their concentration amid the buzz in the studio, Holly and Phil only managed a very small amount of pancakes – despite stacks of them being available to flip and catch.

“Oh we’re not going to do this,” Phil remarked as he continued with the challenge.

“No world record. Shock horror! #ThisMorning,” one fan wrote as they commented on the record attempt, as another added: “If you think for 1 min these 2 are gonna beat this record…..you’re delusional #ThisMorning.”

Phil struggled to stop the pancakes from sticking together
(

A third shared: “Needed to be more side on @schofe to give it more welly! #ThisMorning,” with a fourth adding: “Give up already. #ThisMorning.” A fifth penned: “They have literally got no chance #ThisMorning.”

“Phil and Holly thought they could achieve a world record in something without even practising. I think that sums up their arrogance #ThisMorning,” a sixth shared.

However, other viewers were unimpressed with how many pancakes were wasted – with many left on the floor.

“There’s a war in Europe and these idiots are wasting food for this nonsense. #ThisMorning,” one shared, as another added: “Nothing like wasting food on #ThisMorning just for good tv!!!! #PancakeDay #Pancake #PancakeTuesday.”

Many pancakes ended up on the floor
(

Earlier in the show, Holly left Phil in hysterics with a cheeky pancake innuendo.

Revealing the final segment earlier in the show, Holly had said: “And it is the battle to be the best – tossers – on earth. Phil and I are attempting to break a new pancake world record.”

“Was that the first time you’ve read that?” Phil asked her, as she admitted: “Yep, that really is.”

The studio broke out in laughter as Phil confessed: “I looked at it this morning and I thought, I’m glad you’ve got that.”