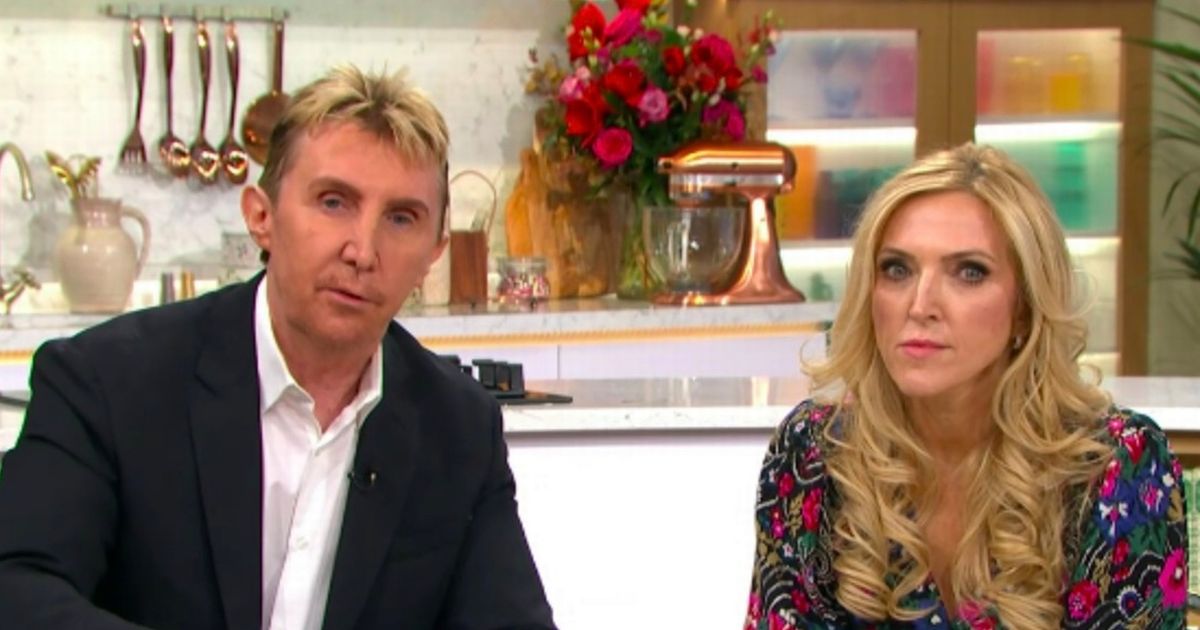 This Morning caller emotional over fear of running out of food

One This Morning viewer broke down in tears on Friday’s show as she called in to speak about her festive phobia.

Hosts Alison Hammond and Dermot O’Leary were joined by Nik and Eva Speakman in the studio as they urged fans to call in and share their predicaments as Christmas fast approaches.

One woman named Victoria came on the line and explained that she is scared of running out of food at Christmas.

“So my fear is actually running out of food for everybody, and I’ve never run out of food, I’ve piled people’s plates up so high that when I dish it all out, they look at me like, ‘are you actually kidding me?’

“I’ve never run out, I’ve never had to worry too much about not having enough, so I don’t understand where it comes from,” she added.

Nik and Eva were keen to get to the root of Victoria’s phobia and asked about her childhood and whether or not her mother had experienced the same worry at Christmas time.

“My mum always made sure that my dad sat at the head of the table and his plate was piled high, he had the manly dinner, whereas I do it for every single one of us at the dinner table,” Victoria replied.

She went on to reveal: “I separated from my husband six years ago and my way of getting through the first Christmas was, ‘okay everybody come over, I’ll do dinner for everybody’, and I think it was a massive thing of I didn’t want to let anyone down, I’d been let down in a massive way and I didn’t want anyone to feel that.”

Nik then asked her: “Did you let anyone down that year?” as Victoria’s voice could be heard breaking as she replied: “No.”

She then added: “I don’t want to let anybody down, I don’t want anyone to go home feeling hungry or like they didn’t have enough.”

“Running out of food is NOT a f**king phobia!!!!!!” one person fumed, while another tweeted: “Running out of xmas food is a worry not a phobia. #thismorning.”

A third added: “So she doesn’t have a phobia of running out of food, she has a phobia around people thinking bad about her and slating her hosting #thismorning.”