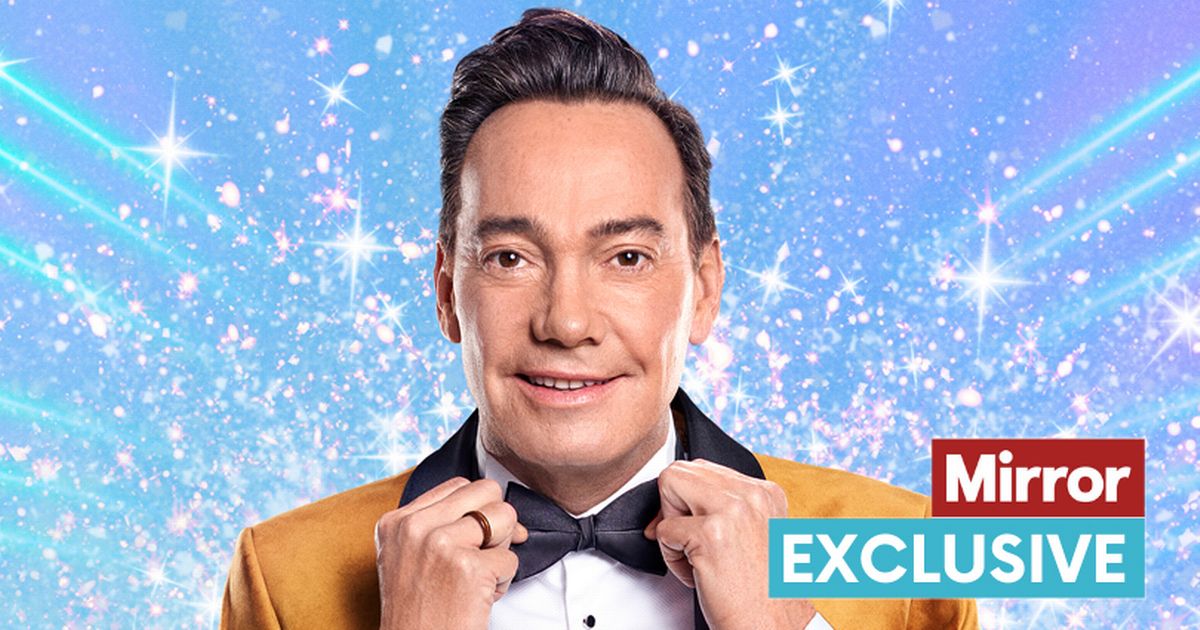 Craig Revel Horwood will be returning to Strictly this weekend weekend after being forced to pull out last weekend following a positive for Covid-19 test.

The 56-year-old was replaced on the judging panel by actor and singer Cynthia Erivo, with the 34-year-old praised by viewers of the BBC series after stepping in.

Some fans however were left unimpressed by the judging panel’s scoring during last Saturday’s episode, with concern that certain couples had been “overrated.”

Fans may be glad to hear that Craig is due to return this weekend, along with Cynthia – who’s filling in Motsi Mabuse, who will herself be absent from the show this weekend.

Motsi will be absent from the show this weekend, though Craig will return following his recent isolation
(

A source told The Mirror: “Craig will be returning on Saturday night after coming out of quarantine on Wednesday.

“While he enjoyed having the time to redecorate his home, he can’t wait to be back on the judging panel after missing the show for the first time in 17 years.

“It was interesting for him to watch it as a viewer but his opinions on what some of the judges had to say last weekend definitely differed somewhat!”

Motsi, 40, revealed earlier today that she was recently identified as having been in “close contact” with someone over the weekend who later tested positive for Covid-19.

The BBC subsequently said that Cynthia would join act as her replacement and confirmed that Craig would get to work alongside her, as he’s returning from his isolation.

A spokesperson said: “Cynthia Erivo will be joining us as a guest judge again, joining Craig Revel Horwood, Anton Du Beke and head judge Shirley Ballas on the judging panel.”

The latest episode saw McFly member Tom Fletcher and his dance partner Amy Dowden leave the competition after performing to On My Own from Les Misérables.

Tom and Amy were voted out of the competiton last weekend
(

Fans were disappointed by his departure, with the singer later admitting himself that he was “gutted” to leave – though he was “proud” to have made it as far as he did.

The likes of TV presenter AJ Odudu, the Great British Bake Off winner John Whaite and EastEnders actor Rose Ayling-Ellis however remain in the dancing competition.

They will each perform another dance this weekend with their respective partners, as will CBBC presenter Rhys Stephenson and BBC Breakfast co-host Dan Walker.

The BBC has said that Motsi is due to return to the judging panel next weekend, with fans having shared their thoughts on her temporary absence earlier following the news.

Cynthia will return this weekend, but as a replacement for judge Motsi this time
(

One viewer said they were “desperately sad” she wouldn’t take part this week, whilst another wrote: “We will miss you.”

There was also support for Cynthia, with fans saying she was a “great replacement” in the circumstances having been a “breath of fresh air last week,” while replacing Craig.

Strictly Come Dancing continues tomorrow from 6.55pm on BBC One. You can catch-up now through the BBC iPlayer.