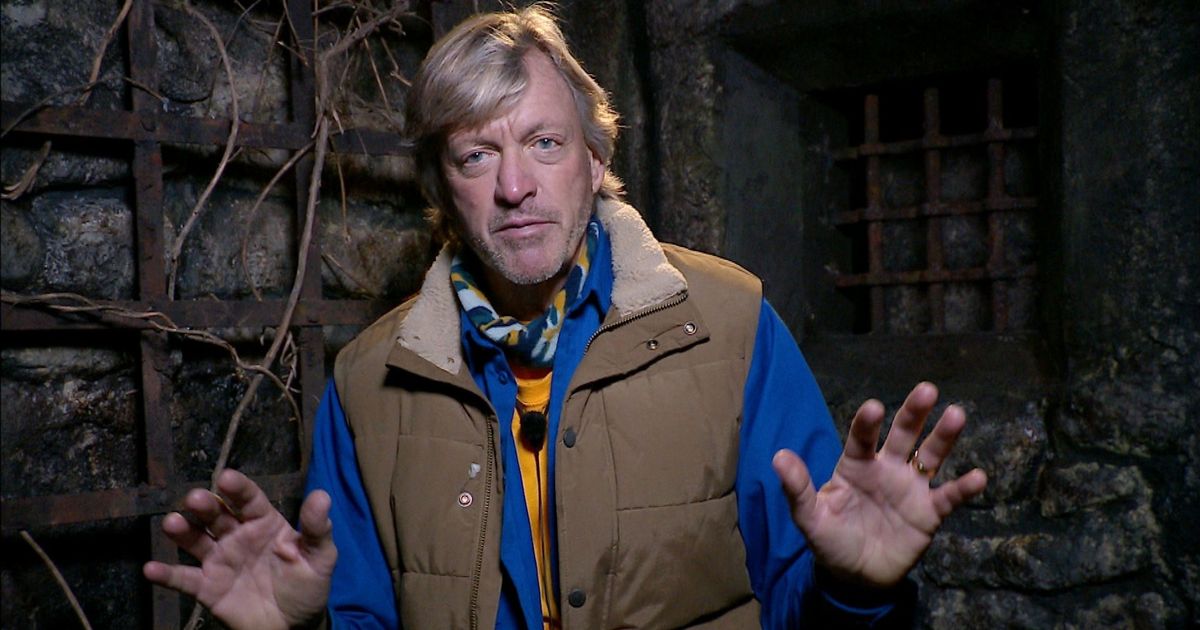 Richard Madeley could make a sensational return to I’m A Celebrity following his exit.

The Good Morning Britain presenter has been forced to leave the ITV show after he was rushed off to hospital in the early hours of this morning. Whilst he is now absolutely fine, he is unable to return to the show as he was forced to break their strict Covid bubble.

However, show bosses haven’t ruled out him making a return to the programme “in the future”.

The team behind the series have wanted Richard to sign up for ages so were disappointed when he had to pull out and are considering finding a way for him to return to the show.

A source told The Sun: “Richard was the star signing. ITV has wanted him on the show for years and everyone was expecting TV gold. They can’t afford to lose any other big names.

“They are deciding whether the door remains open to him in future, or if his I’m A Celebrity experience is over for good.”

Earlier today, Richard confirmed his exit, admitting he was “gutted” to leave.

“I started to feel briefly unwell in the small hours of the morning and was taken to hospital as a precaution. By leaving the camp, I had consequently broken the Covid ‘bubble’ and as such I’ve had to leave the castle and all the wonderful celebs,” he shared.

During his time in the castle, he took on the Castle Kitchen Nightmares trial

“Obviously I’m gutted to be leaving so soon but the safety of all the campmates is the number one priority. I’m incredibly excited to watch their journey continue .. even more so at the prospect of being somewhere a little warmer than Gwrych Castle.”

He described his time on the show as “brief but completely unforgettable”.

He added: “Thank you to everyone who supported me on my brief but completely unforgettable adventure – I’ve made some great friends and honestly had the time of my life.”

Richard could still be back on the show one day
(

ITV confirmed his exit in a statement, adding: “Our strict Covid protocols means Richard has sadly had to leave the show as he is no longer in the bubble the celebrities form when entering the castle.

“He has been a truly brilliant camp mate and we thank him for being part of this series.”