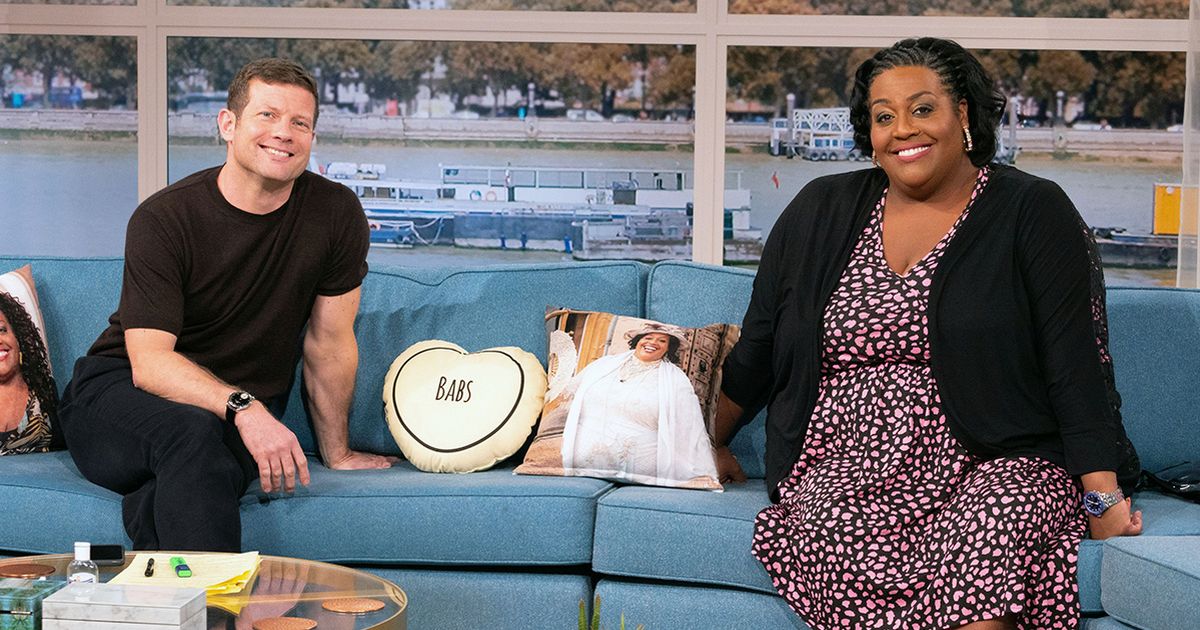 This Morning bosses are reportedly keen on Alison Hammond and Dermot O’Leary taking over the reins on the hit ITV breakfast show.

The duo have been presenting the Friday edition of the show since January and have been a huge success with viewers and the big bosses alike.

The charismatic pair replaced Eamonn Holmes and Ruth Langsford, both 61, in the slot and have also just completed a full week on presenting duties as Holly Willoughby and Phillip Schofield took a break from their roles.

Now, it’s said that Alison, 46, and Dermot, 48, will be next in line to be the show’s permanent hosts when the time is right.

An insider told The Sun : “There are no firm plans to replace the hosts but producers always keep an eye on potential heirs.

“Alison and Dermot will have been scrutinised during their week-long stint to see how This Morning would look if they took over full-time. And the verdict was very favourable.

“They are very much viewed as a breath of fresh air and have had a largely positive response from viewers.”

Phillip will be 60 next year and has been in the presenting hot seat for two decades. He was joined by 40-year-old Holly in 2009 and the duo have been a huge success thanks to their on-and-off air bond.

Both Holly and Alison were nominated for this year’s TV presenter of the year award at the National Television Awards.

Brummie Alison has enjoyed huge success since starring in series three of Big Brother back in 2002.

However, she recently revealed that she nearly didn’t appear on the reality show as she was also being considered as a contestant on Blind Date.

Alison was the second contestant to get voted off the show – lasting just 15 days on the series – but has gone on to carve out an impressive career as a TV host and now helms a weekly episode of This Morning.

“But I was also in a bit of debt, and someone said you could win £70K on Big Brother, so I thought, ‘Oh that’s a good idea’.

“It was so weird, because I got both the offers at the same time, and I had to pick and choose. I was so shallow, I didn’t choose love, I chose money!”

Dermot meanwhile has been a huge fan favourite for the channel for many years now, having been the face of The X Factor among other shows.