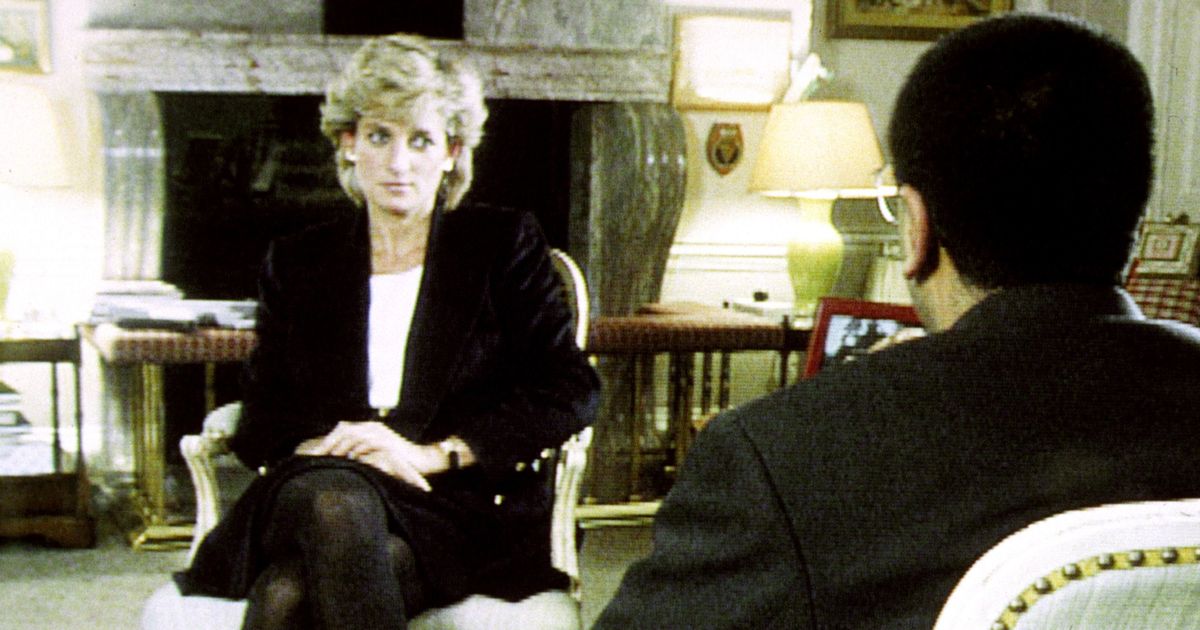 Martin Bashir quits the BBC amid investigation into Diana interview

The Crown is set to feature Martin Bashir’s disgraced Panorama interview with Princess Diana despite her son William’s plea for banned from TV.

Netflix bosses are now set to air an entire episode focusing on the tragic royal’s controversial tell-all chat with Bashir in 1995.

Eager TV bosses are said to have splashed millions on the episode devoted to Diana’s Panorama interview which has been surrounded by controversy for almost 30 years.

The tell-all interview is set to be a pivotal theme in the The Crown’s new series on Netflix, a source has told The Sun.

The streaming giant’s decision to dramatise Diana’s interview will be a slap in the face to her son Prince William after he hit out at the BBC.

The royal insisted that broadcasting the interview again and again holds ‘no legitimacy’ after a bombshell report found that Bashir used specific tactics to gain his mother’s trust.

However, an insider has claimed that Netflix, which has a £112million deal with Prince Harry, is hell bent on broadcasting the controversial episode.

The source told The Sun: “The Crown’s creators see the interview as the keystone moment in series five.

“To the writers, the stormy marriage between Charles and Diana led up to her outpouring on Panorama, and the aftermath of that decision defined her final months.

“They are making a huge investment in that. The Crown has a track record of delving into areas of the Royal Family’s history they’d rather be left alone.”

Sharing his distain for the interview this year, William hit out at Bashir.

“This Panorama programme holds no legitimacy and should never be aired again,” the Royal raged.

William hit out at the interview
(

“It effectively established a false narrative which, for over a quarter of a century, has been commercialised by the BBC and others.”

Ingrid Seward, editor-in-chief of Majesty Magazine, has hit out at Netflix’ decision to air the episode.

“This would be extremely upsetting and the only protection ­William has is not to watch it,” she insisted.

The Mirror has reached out to Netflix for further comment on this story.