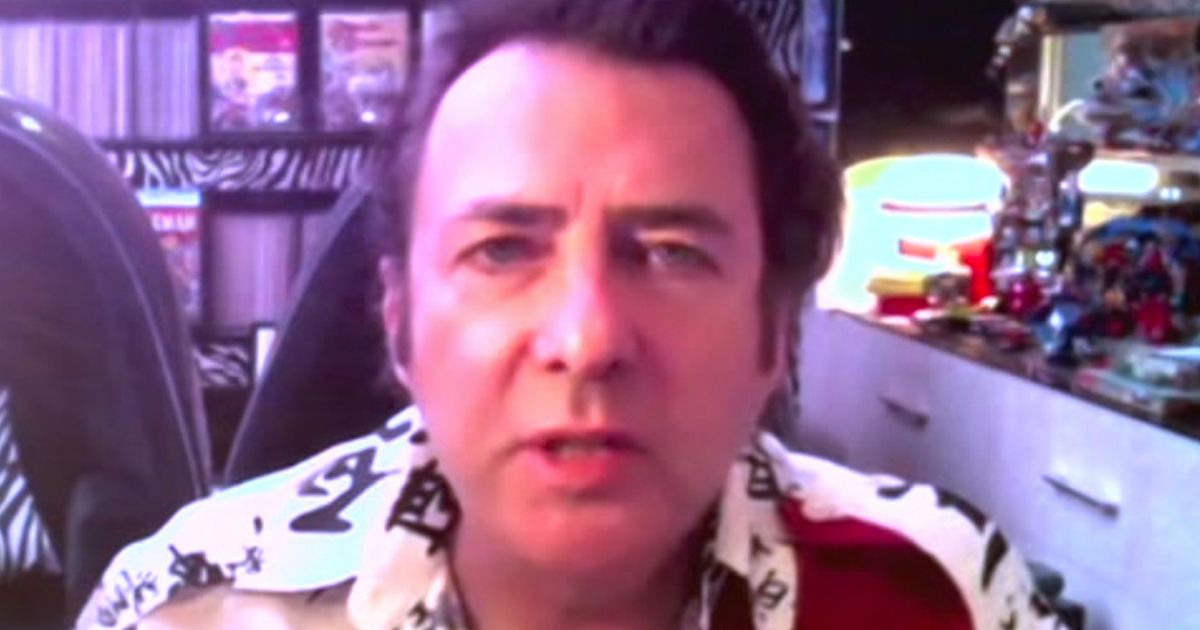 Jonathan Ross has cancelled his annual Halloween Party once again due to two important reasons.

The television personality did not hold the event last year due to the Covid-19 pandemic.

Now Jonathan has told Good Morning Britain presenters Richard Madeley and Ranvir Singh that he won’t be having the party this Halloween due to continued concerns about the pandemic and also for the health of his daughter.

He shares adult children Betty, Harvey and Honey with his wife and screenwriter Jane Goldman.

Jonathan said: “Really, it’s being cautious as much as anything.

“One of our children isn’t well, one of our children had Covid at the beginning of the pandemic and they thought she had Long Covid, but it’s now been diagnosed as Fibromyalgia which is quite debilitating, so she’s back home with us and we’re looking after her.”

The presenter continued: “She’s upstairs in the bedroom and I thought, ‘I can’t in good conscience have a big loud fun party downstairs and one of my children is locked in a room upstairs’.

“It would be like something out of a horror novel.”

“So really, just out of a good conscience, we’re not going to do it, but hopefully next year we’ll be back.”

Jonathan also noted that the large number of celebrities that attend his Halloween parties also means it could have a bad knock-on effect on TV shows if the event spread Covid-19.

“I had a feeling it wasn’t going to be over yet and it does look like the figures are creeping up again,” he commented.

“So I really am conscious that I don’t want to be part of any super-spreading event.

“We always have a couple of hundred people to the party and as you know, about half of them are from showbusiness.”

He concluded: “So if we had a party and it spread through that, we’d probably wipe out half the shows on TV for the next couple of weeks which I would not want to be guilty of.”

Jonathan also revealed that he will soon begin filming on the next series of ITV hit show The Masked Singer.