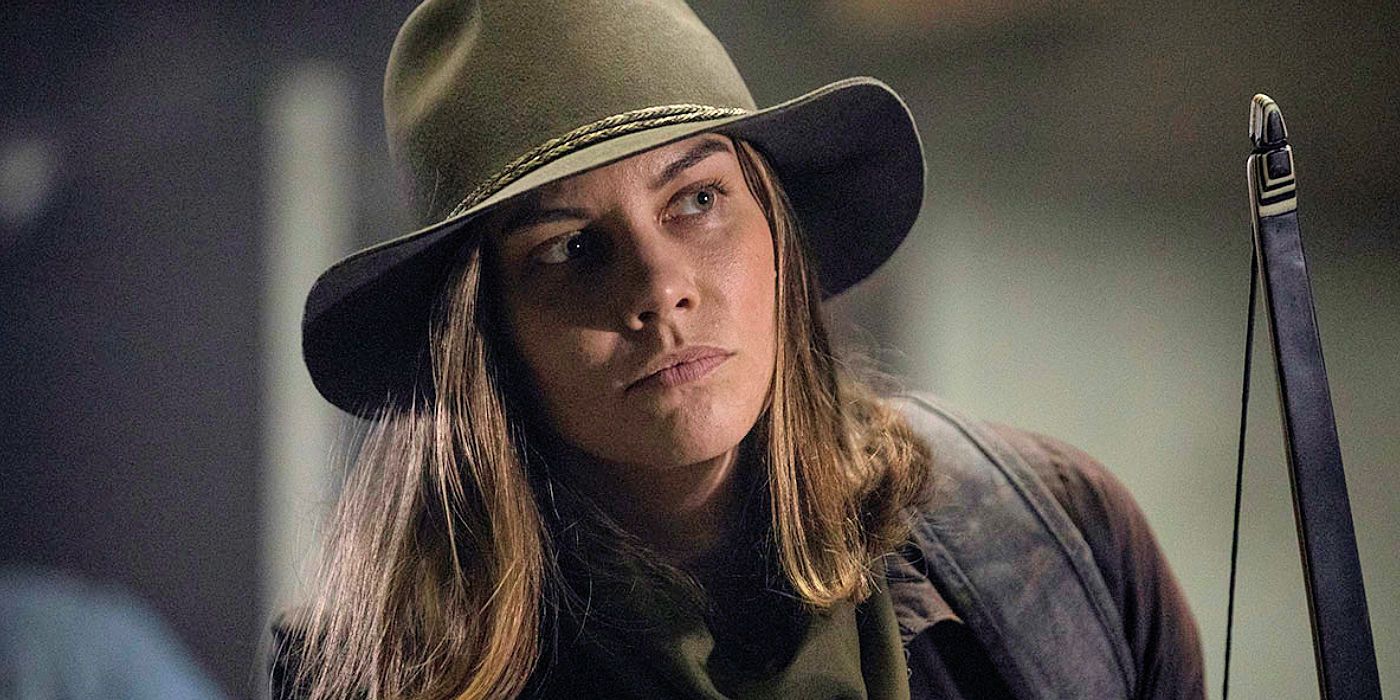 The Walking Dead season 11 premieres this summer, as was revealed via a brief clip. The long-running AMC drama has become a pop culture phenomenon during its many years on air. It’s undergone several major cast departures and shakeups but has remained a steady performer. The series has also inspired spinoffs, including Fear the Walking Dead and The Walking Dead: World Beyond. Another follow up show, focusing on the characters of Carol and Daryl, is also in the works, as well as movies centered around Rick Grimes. All told, The Walking Dead will continue to live on after its series finale.

The original show is currently airing an expanded season 10, which was delayed due to the coronavirus pandemic. The season was initially supposed to conclude nearly a year ago, in April 2020. However, post-production was unable to be completed on the last episode in time. As a result, the original finale aired as a standalone episode in October. The show has now returned for six “bonus” episodes, with the first airing this week.

During The Walking Dead‘s first episode back, “Home Sweet Home,” AMC aired a promo video revealing season 11 will premiere this summer. Check out the teaser below:

Though The Walking Dead season 11 started filming earlier this month, it was unclear until now when the upcoming episodes would air. Previously, only the year 2021 was given. Considering season 10 is currently expected to end in early April, a summer return is sooner than many viewers expected. Granted, without a concrete premiere date, that’s a pretty big window, but it means the show could potentially return as soon as June. That would be a big treat for audiences going into season 11, especially after season 10’s original ending was delayed for so long. Of course, once season 11 premieres, it will be the beginning of the end for the show, a bittersweet sentiment for longtime viewers.

Beyond just the premiere date reveal, the video itself is also intriguing. Though fairly short, the promise of “A New World Order” teases what viewers can expect in The Walking Dead season 11. Considering the many challenges the characters have faced over the years, it’s not surprising more are in store for the final season. It remains to be seen how everyone’s story arcs will come to an end. Hopefully, The Walking Dead‘s final episodes serve as a satisfying conclusion for the beloved show, while also increasing excitement for the still-to-come follow up projects.