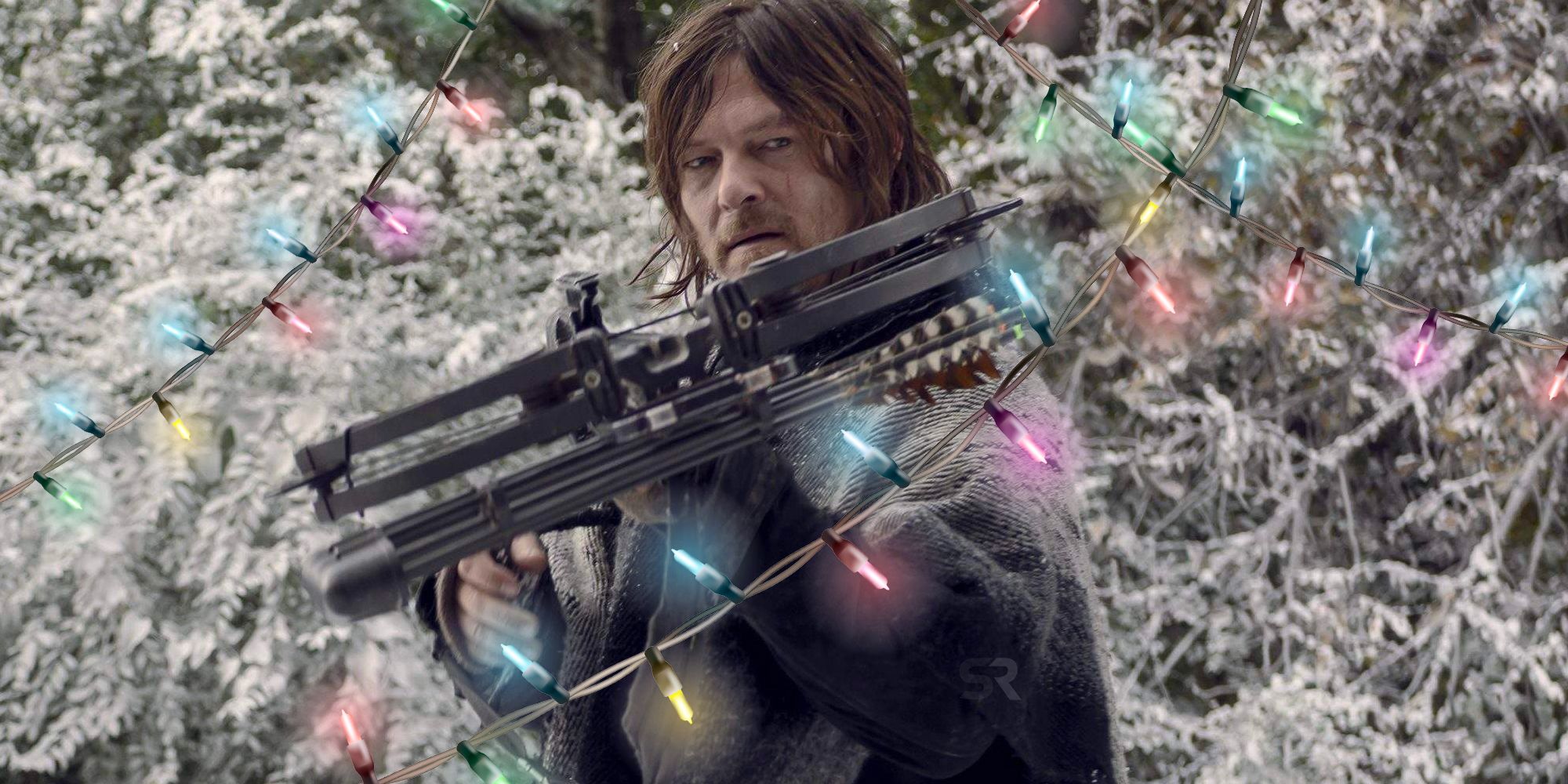 This is the first-ever Holiday Special for the horror series, and The Walking Dead season 10 has also had a weird release schedule. Season 10 ran from October through November 2019 as normal and returned on February 23, 2020 for the season’s ninth episode, “Squeeze.” Unfortunately, due to the Coronavirus pandemic, fans had to wait six months in between episodes 15 and 16. Now fans have to wait again until sometime in 2021 to watch the rest of the season.

Given the long wait time for the remaining six episodes of The Walking Dead season 10, a Holiday Special half-way through December will hold fans over until 2021. Fans would no doubt rather have an actual episode come December, but potentially seeing Andrew Lincoln (Rick Grimes), Chandler Riggs (Carl Grimes), or even someone like Emily Kinney (Beth Greene) will be a treat. There are so many talented actors that have come and gone over The Walking Dead‘s ten seasons that a Holiday Special really could be a worthwhile event.