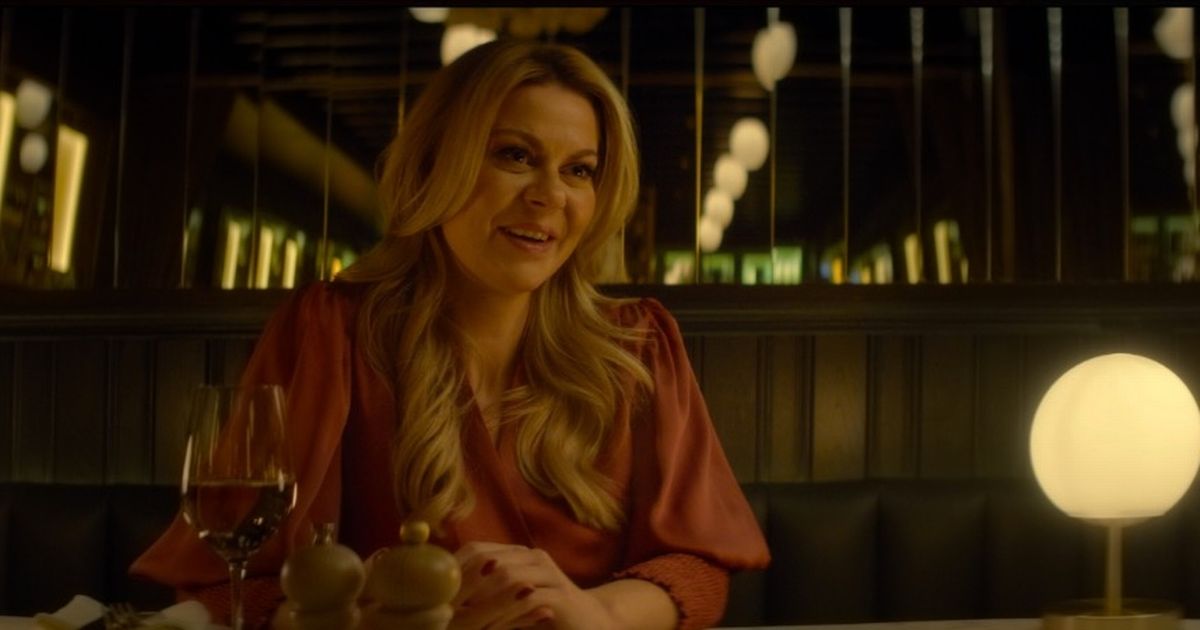 Netflix have released a trailer for their upcoming true crime documentary called The Tinder Swindler.

The new film tells the jaw-dropping story of a prolific conman who posed as a billionaire playboy on Tinder, and the women who set out to bring him down.

The two-minute trailer shares glimpses of the three women – who were involved with Simon Leviev – as they tell their sides of the dodgy story.

A synopsis for The Tinder Swindler reads: “Swipe, swipe, swipe… It’s not easy to find love online, so when Cecilie matches with a handsome billionaire playboy, she can’t quite believe it when he turns out to be the man of her dreams.

“But dreams aren’t reality and by the time she discovers this international businessman isn’t who he says he is, it’s too late. He’s taken her for everything.

“Where this fairytale ends, a revenge thriller begins. Cecilie discovers his other targets and once they band together, they’re victims no more: THE TINDER SWINDLER meets his match.

“From the producers of ‘The Imposter’ and ‘Don’t F**k with Cats’, this riveting feature documentary follows as they uncover his true identity and fight to bring him to justice.”

On the surface, Simon seemed like the perfect guy as he would wine and dine the women, splashing out on lavish trips with private jets and taking them to top restaurants – but all was not as it seems.

His real name is Shimon Hayut and he is a convicted conman who previously served three years in Finnish prison for defrauding several women in order to fund his lavish lifestyle of fast cars and luxury hotels.

The Tinder Swindler lands on Netflix on February 2
(

The Netflix documentary centres around three of his victims, Cecilie Fjellhoy, Pernilla Sjoholm and speaking for the first time, Ayleen Charlotte.

The Tinder Swindler lands on Netflix on February 2.