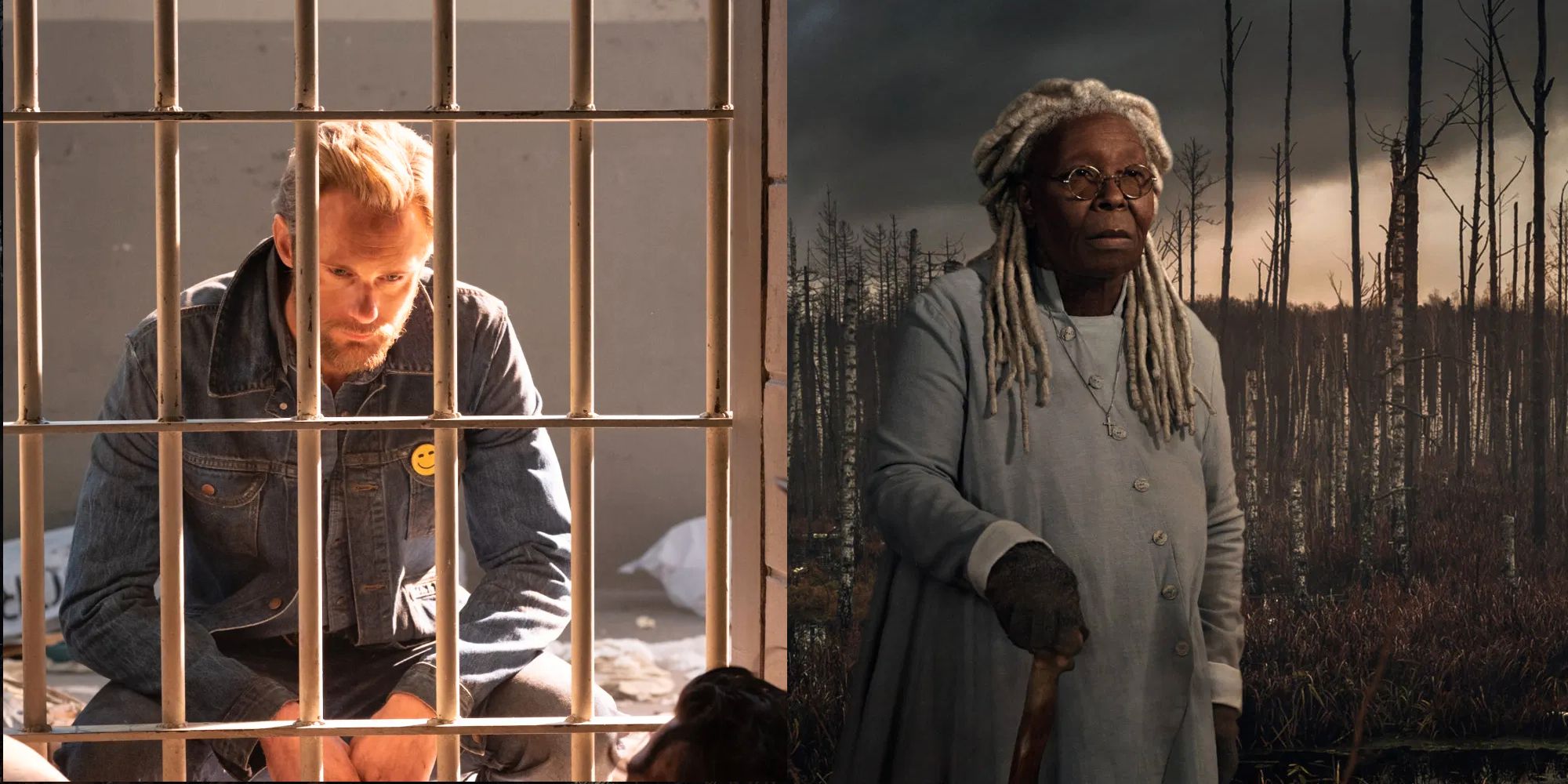 Even before everyone arrives in the Boulder Free Zone, Mother Abigail creates a list of five names she says are to be the leaders of their new community: Stu Redman, Larry Underwood, Frannie Goldsmith, Nick Andros, and Glen Bateman. These names are people she’s never met in person, but she claims they were given to her by God. Mother A also says that God is working through her for the benefit of humankind. Other than that, she can’t give any better reasons for how she chooses her followers, but they appear to be people with generally good intentions who don’t need law and order to maintain their sense of morality and ethics.

Randall Flagg’s people, on the other hand, are those with a more flexible sense of morality. They are those drawn to raw power (like The Trashcan Man), either as a means to seek it for themselves or because they are those who need a leader to follow. Of course, Flagg is also a trickster and not above motivating his people through manipulation and deceit. For instance, he has a hold over Nadine Cross since long before the pandemic began, marking her as the mother of his child. That said, how 2020’s The Stand miniseries on CBS All Access will portray Mother A and Flagg’s followers remains to be seen, and could provide answers beyond what the book details.