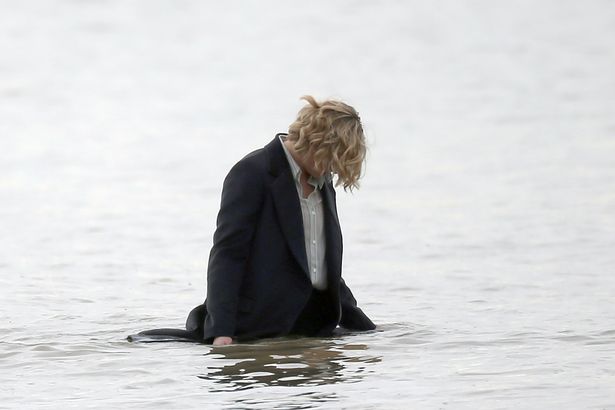 The moment an undercover detective broke down under the weight of her role in the investigation into Rachel Nickell’s murder has been recreated for an upcoming Channel 4 drama.

A detective, only known by her codename Lizzie James, was used to befriend suspect Colin Stagg and lure him into making a confession.

Police had been investigating the murder of 23-year-old Rachel Nickell, who was stabbed 49 times in front of her young son on Wimbledon Common, when they pounced upon Stagg as their main suspect in the case.

Innocent loner Stagg was then contacted by Lizzie, played by 28-year-old Irish actress Niamh Algar, who called and wrote to him for five months – despite there being no evidence to link him to the 1992 murder.

Following the conviction, the Metropolitan police issued an apology to Stagg and said in a statement at the time via Assistant Commissioner John Yates: “I must offer you an unreserved apology for the proceedings instigated against you in 1994. I acknowledge the huge and most regrettable impact this case has had on you for the last 16 years.”

Napper had only been linked to the killing in 2004 through advancements in forensic testing.