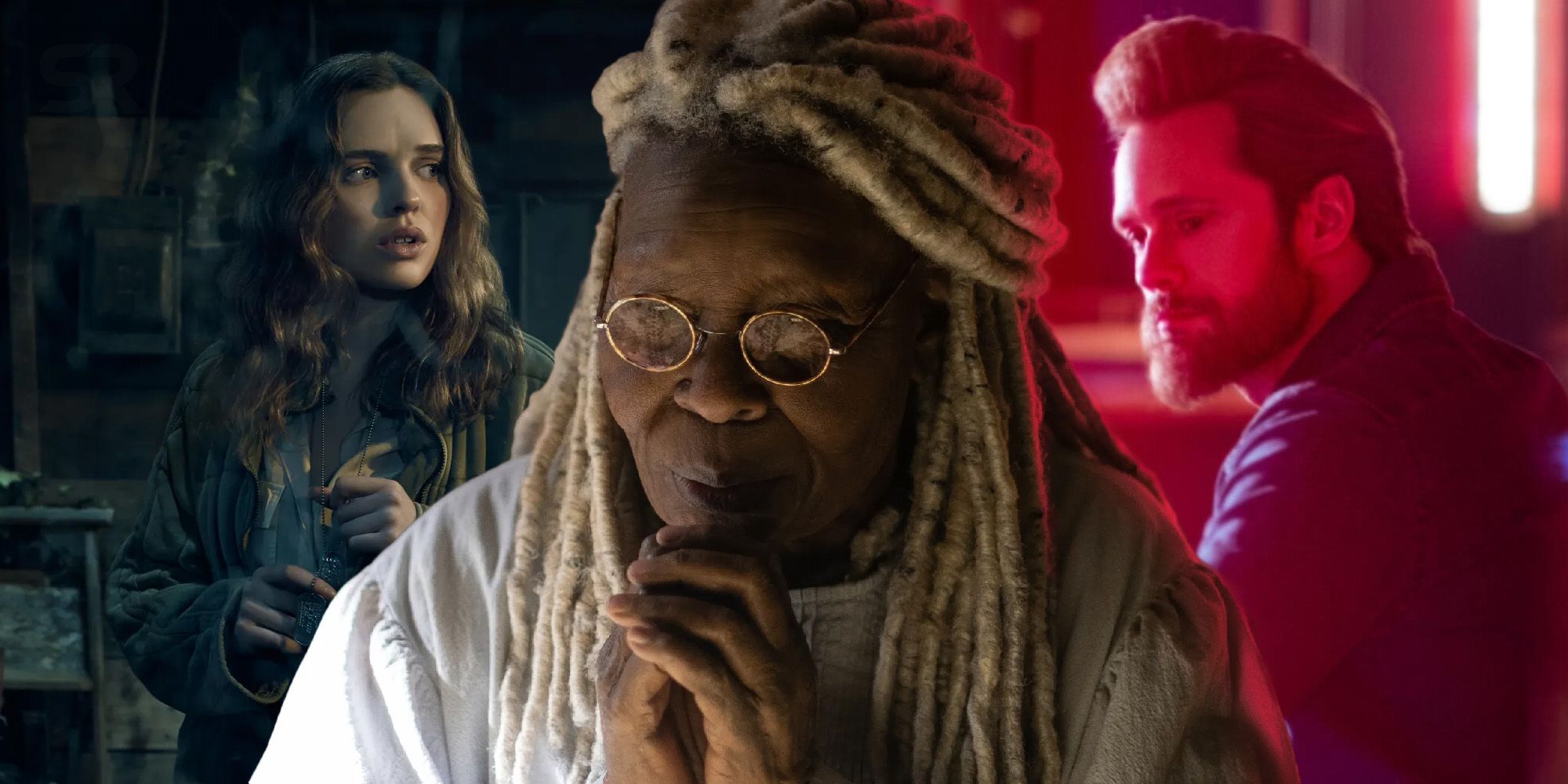 Heather Graham as Rita Blakemoore: A survivor that travels with Larry Underwood. Heather Graham appeared in Twin Peaks and Fire Walk with Me, and is also well-known for her performances in Boogie Nights and The Hangover films.

Irene Bedard as Ray Brentner: An Oklahoma farmer who meets up with Nick and Tom. Irene Bedard provided the voice and physical model for the protagonist of the Disney animated classic, Pocahontas.

Daniel Sunjata As Cobb: A character who does not appear in the novel and whose story is still unknown. Daniel Sunjata plays the firefighter Franco Rivera on FX’s Rescue Me and was nominated for a Tony award after starring in the play Take Me Out.

Eion Bailey as Teddy Weizak: A Free Zone survivor that interacts with Harold Lauder. Eion Bailey portrayed Private David Kenyon Webster on the critically acclaimed HBO miniseries Band of Brothers and Pinocchio in the ABC fantasy Once Upon a Time.

Katherine McNamara as Julie Lawry: A disturbed young woman who has dealings with both Nick and Flagg. Katherine McNamara stars as the main character of the Freeform series Shadowhunters and plays Mia Smoak in Arrow.

Hamish Linklater as Dr. Ellis: An infectious disease expert working in the military. Hamish Linklater played main roles in the sitcoms The New Adventures of Old Christine and The Crazy Ones and has appeared in The Big Short and FX’s Legion.

Natalie Martinez as Dayna Jurgens: A survivor who has a romantic interest in Stu Redman. Natalie Martinez is known for her role in Death Race and has appeared in ABC’s The Crossing and Jordan Peele’s revamped The Twilight Zone.

Fiona Dourif as Rat Woman: A creepy Las Vegas vagrant. Fiona Dourif appeared in the fellow dystopian series The Purge and acted alongside her father, Brad Dourif, in Curse of Chucky and Cult of Chucky.

Clifton Collins Jr. as Bobby Terry: One of Flagg’s security henchmen. Clifton Collins Jr. is a character actor who was nominated for an Emmy after appearing in the short-lived FX crime drama, Thief. He also appeared in NBC’s The Event and HBO’s Westworld.

Gabrielle Rose as Judge Harris: A strong-willed survivor living in the Free Zone. Gabrielle Rose is a highly seasoned actress who is recognizable for her roles in The X-Files, Fringe, Once Upon a Time, and most recently, Netflix’s Away.