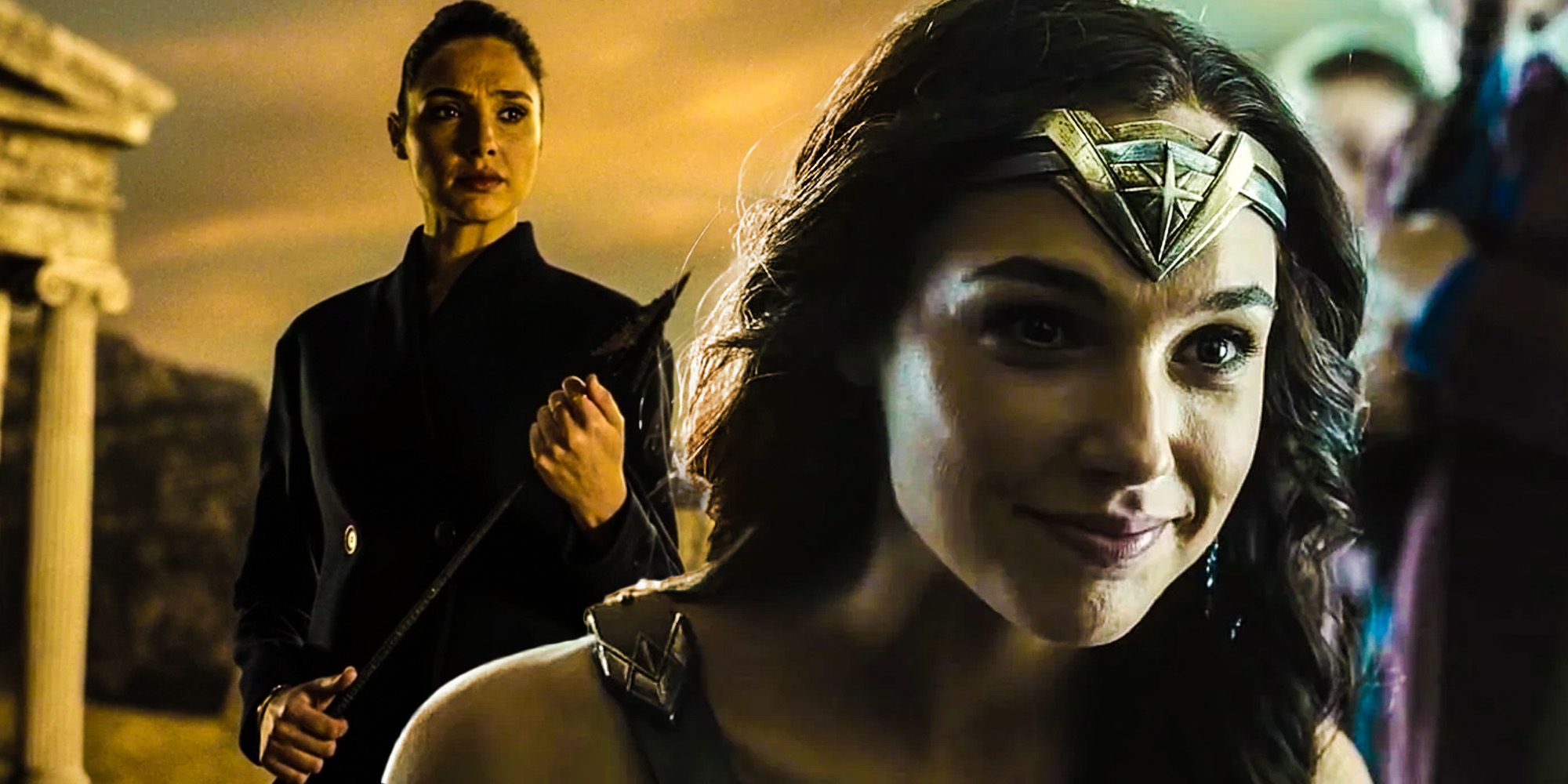 But when she fires the arrow, Hippolyta begs for Diana to return home, confirming that her daughter hasn’t been back to Themyscira since 1918. The ending of Zack Snyder’s Justice League sees Diana holding that arrow and looking out into the world, alluding to her missing mother and Themyscira. Why Diana hasn’t been back to Themyscira is so far unclear, but the Snyder Cut was obviously setting her up to go back home after the invasion of Apokolips. This is a plot point that the Wonder Woman franchise is missing and will hopefully deal with in the third installment.

Even if Zack Snyder’s Justice League isn’t fully connected to the future DCEU films, this is a storyline that Jenkins’ third Wonder Woman outing would benefit from. What is Themyscira like in the present time since Diana left all those decades ago? What would it be for Queen Hippolyta to find out what Diana has become to the rest of the world as Wonder Woman? A revisiting of Themyscira would allow a crucial element of the Wonder Woman films to be explored again and hopefully, thanks to Zack Snyder’s Justice League setting it up, will be something Wonder Woman 3 takes into account.