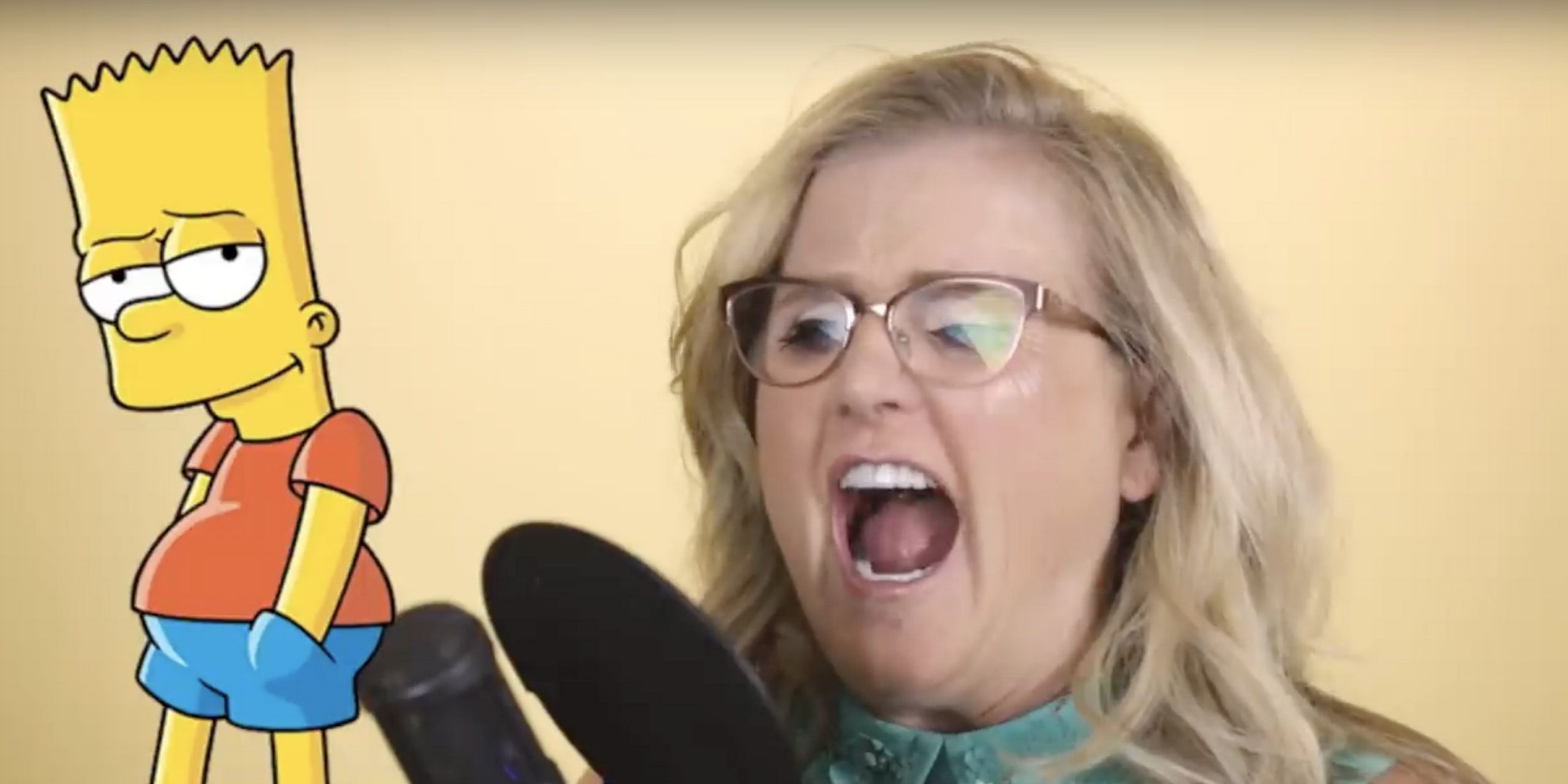 The class is not free, but comes included with the purchase of Masterclass’ $180 membership fee. For Cartwright, it’s an opportunity to pass along vital aspects of voiceover acting and to emphasize how first and foremost, actors need to be true to themselves and their voices. Aimed primarily at those who are just beginning to make their way into the world of voice over acting as well as intermediate actors, Cartwright’s class appears to be packed with essentials that many will find extremely helpful. Of course, $180 might seem like a lot to some, but considering who Cartwright is and the career she leads, it’s a small price to pay.

At present what many fans of The Simpsons are really focused on is not whether Cartwright has a voice acting class, but exactly when another Simpsons movie will arrive. There has been much talk about this and it does look as though it will arrive eventually. However, for those who are more interested in forging their way into the entertainment industry, Cartwright’s help could be invaluable, not to mention the perfect way to learn the ropes.