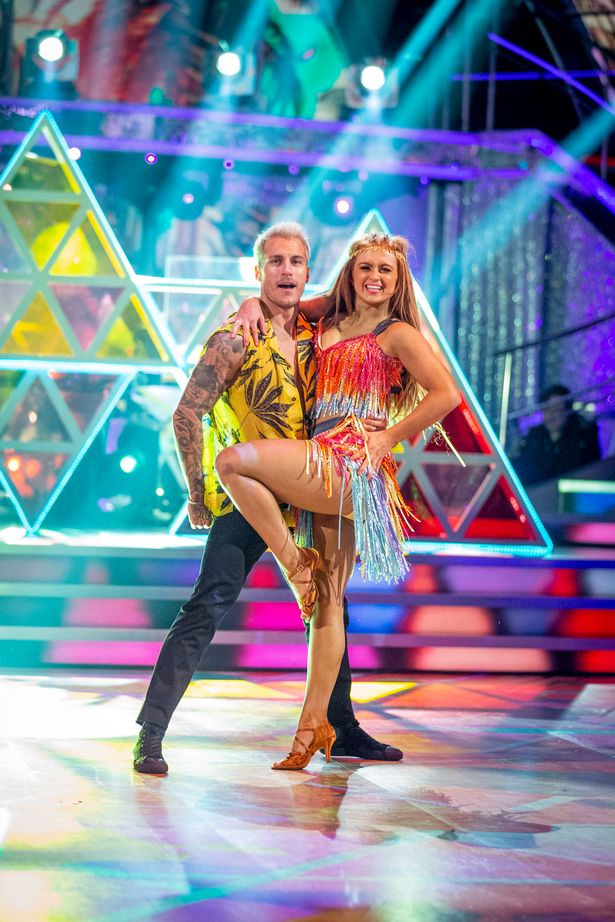 The former Strictly Come Dancing pro has hailed 19-year-old EastEnders actress Maisie as “exceptional” as he praised her quickstep routine as the “standout performance of the year”.

The 42-year-old ballroom dancer told how HRVY is also in his top two but tipped Maisie for the top spot.

The dad-of-one told Ladbrokes: “My standout performance of the year was the quickstep by Maisie Smith.

“It was exceptional. Gorka Marquez created a brilliant routine.

“I would actually go as far as to say it’s the best quickstep I’ve ever seen on Strictly.”

“I couldn’t imagine putting my body through the demands of Strictly again, and Bill’s got about 10 years on me.

“I know I did Dancing on Ice but it absolutely exhausted me and I’m still recovering from it now!

“As you get older it gets more difficult to sustain that level of training.”

*The Strictly Come Dancing final kicks off at 6pm tonight on BBC One.