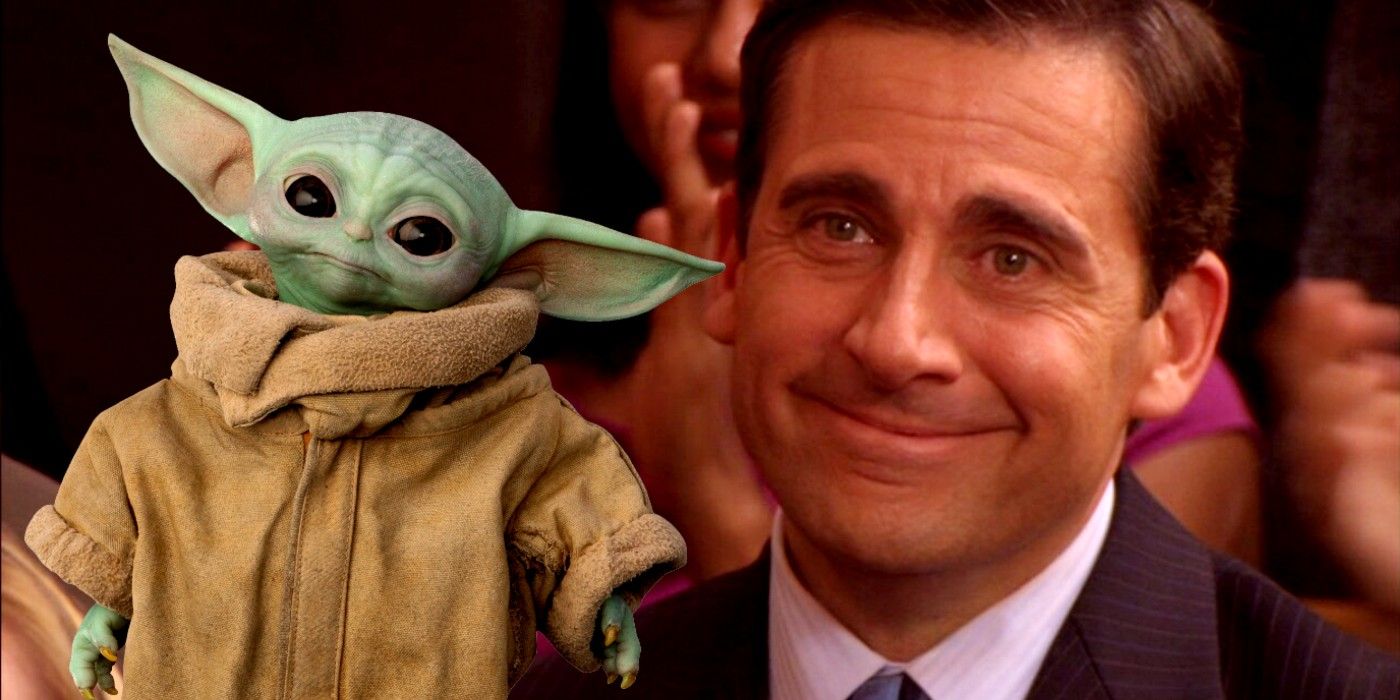 According to Variety, the workplace sitcom was streamed for a staggering “approximate total of 1.3 billion minutes” that week, while The Mandalorian clocked in at a respectable one billion. It’s worth noting that The Office boasts an impressive 192 episode run compared to The Mandalorian’s sixteen episodes so far, which may be partially responsible for skewing the numbers – there’s just so much more of it to stream. It’s also fair to assume that fans had much more of an incentive to binge in The Office December before it left Netflix.

Nonetheless, considering the global chatter surrounding The Mandalorian at the moment (with many fans still reeling from a very special season finale cameo), The Office proudly toppling the sci-fi series in the streaming rankings is no mean feat, especially when you take into account just how beloved Mando and Grogu’s father-son relationship has become. Nothing can touch Jim and Pam’s relationship, apparently. Mostly, it seems to prove that escaping to an office right now seems just as appealing as escaping to the outer reaches of the galaxy, considering there’s currently not much chance of getting to do either.