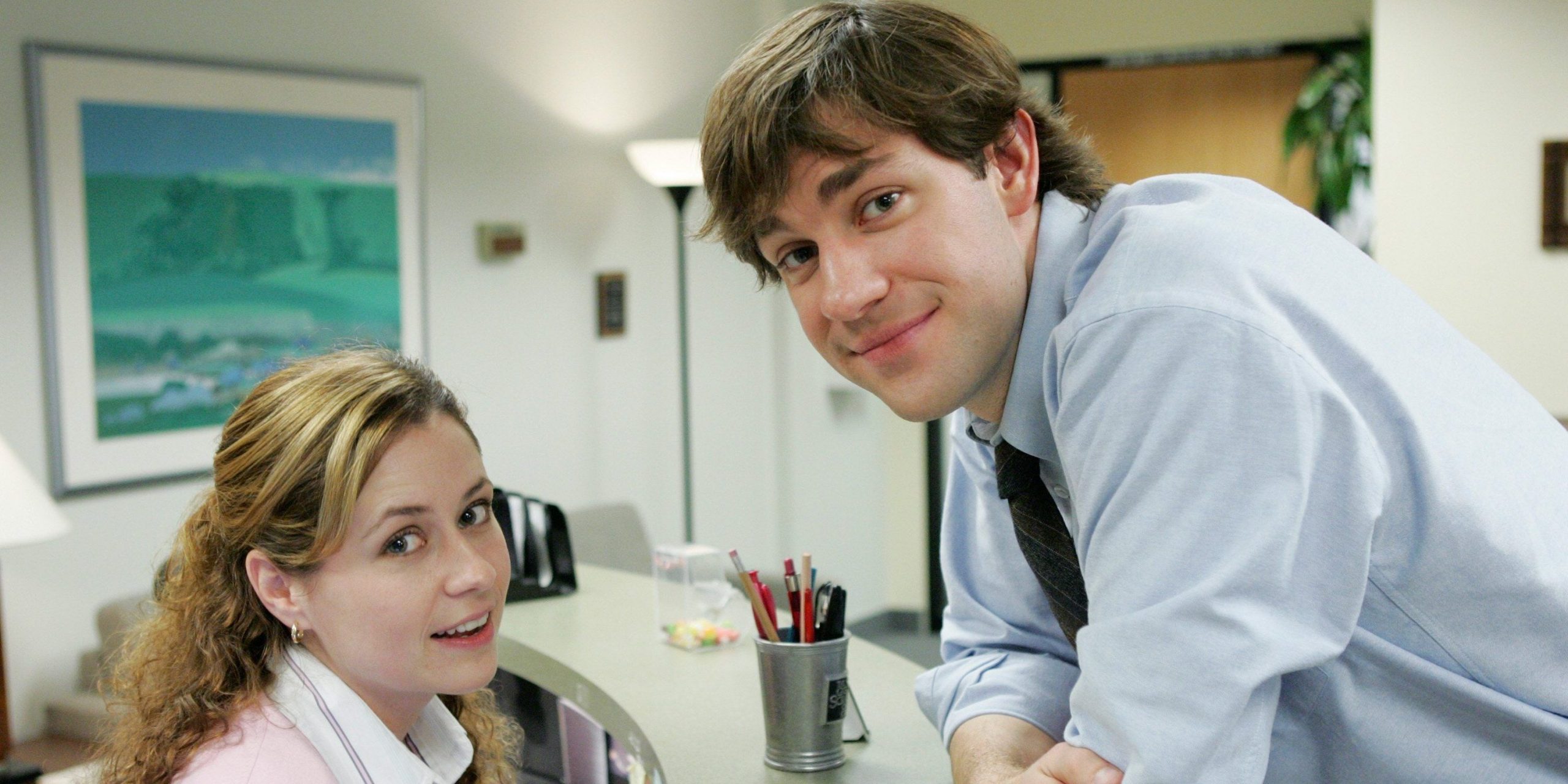 Fischer said that this version of the scene didn’t make it into any cut of the show or even a deleted scenes reel. Apparently, everyone knew pretty quickly that the version that actually aired was the best one due to the raw emotion visible on Pam’s face. In the podcast, Fischer reveals that the tears were a genuine reaction from making eye contact with director Ken Kwapis who has been described by herself and others as a father figure on set. While filming the scene, Fischer saw Kwapis had tears in his eyes, which led to her crying too. “We just shared this moment,” Fischer explains. “This private moment of acknowledgment for this journey of this character. And he smiled at me in a way that a parent smiles at you when they’re proud of you.”

The Office Ladies podcast is a treasure trove of information and has already provided fans with tons of insight about filming different scenes throughout the show. Furthermore, the podcast lets people revisit old episodes and see them in a new light, with a new understanding of why directors, writers, and actors made the decisions that they made. It reminds viewers that making a good show is a collaborative effort, and few can do it as well as the cast of The Office.