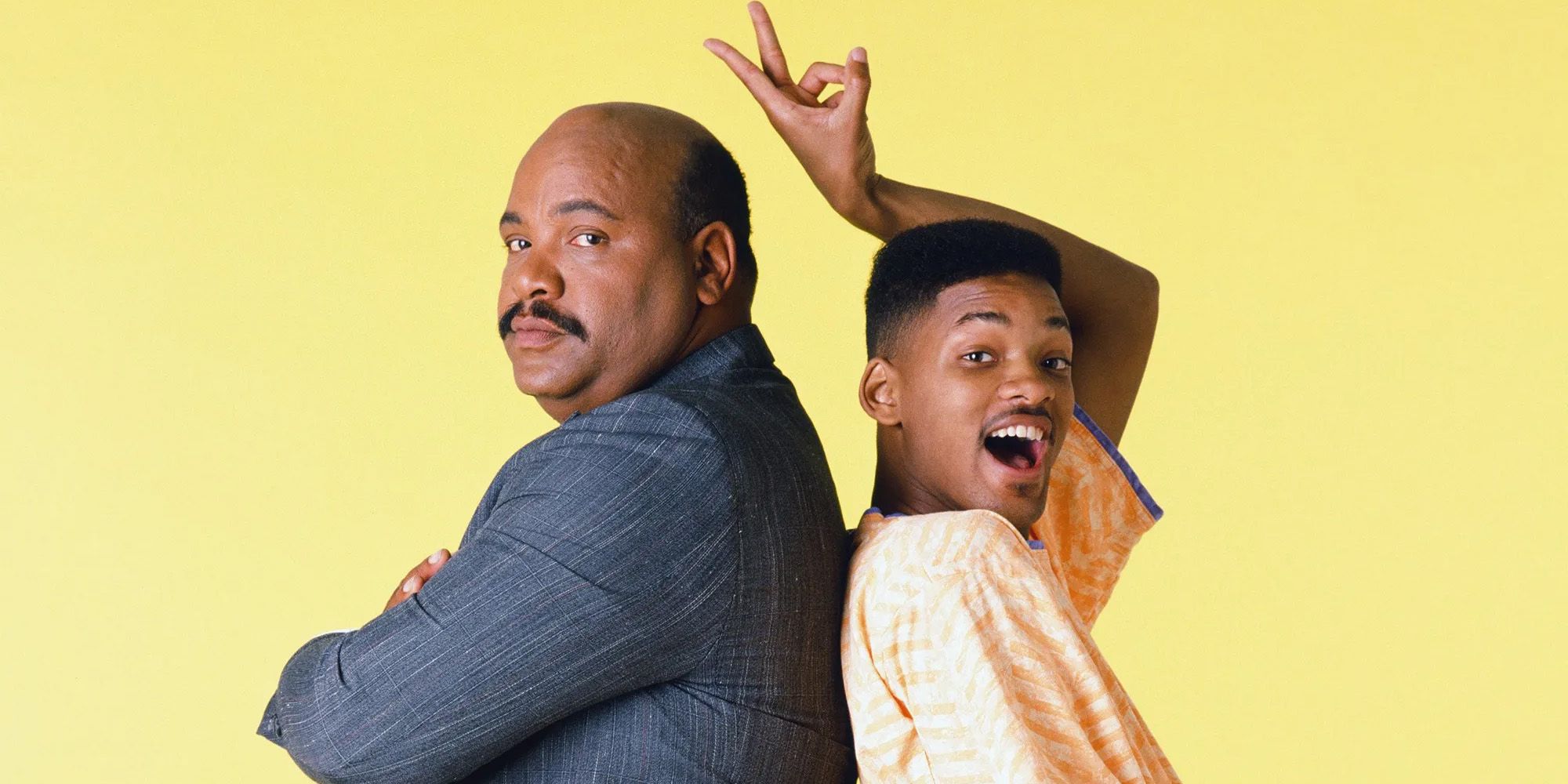 Smith also discusses one of his most famous shared scenes with Avery in The Fresh Prince of Bel-Air. In the season 4 episode “Papa’s Got a Brand New Excuse,” Will’s estranged father returns after 14 years and subsequently leaves. Incidentally, Smith and Avery’s characters share a powerful moment together while bonding over their unorthodox father-son relationship. In the HBO Max special, Smith recalls wanting to prove himself as an actor during the scene but lost focus after messing up his lines. In response, Avery asked Smith to look him in the eyes, and to use him as direction for the big character moment. After the young actor delivered his best performance to date in The Fresh Prince of Bel-Air, Avery whispered in his ear and said, “Now, that’s acting.”

Even though Avery and Smith do indeed have strong on-screen chemistry, The Fresh Prince of Bel-Air become so culturally relevant by addressing timely issues through sequences involving Will and Carlton. As Ribeiro acknowledges in the HBO Max special, he mostly plays the comedic “straight man” in contrast to Smith’s “stooge” during the series, which makes their shared dramatic moments so impactful. Whether it’s Carlton deciding to buy a gun or Will passing out in a graveyard after driving while intoxicated, The Fresh Prince of Bel-Air always found a way to complement the comedy with powerful commentaries about the darkest aspects of American culture.