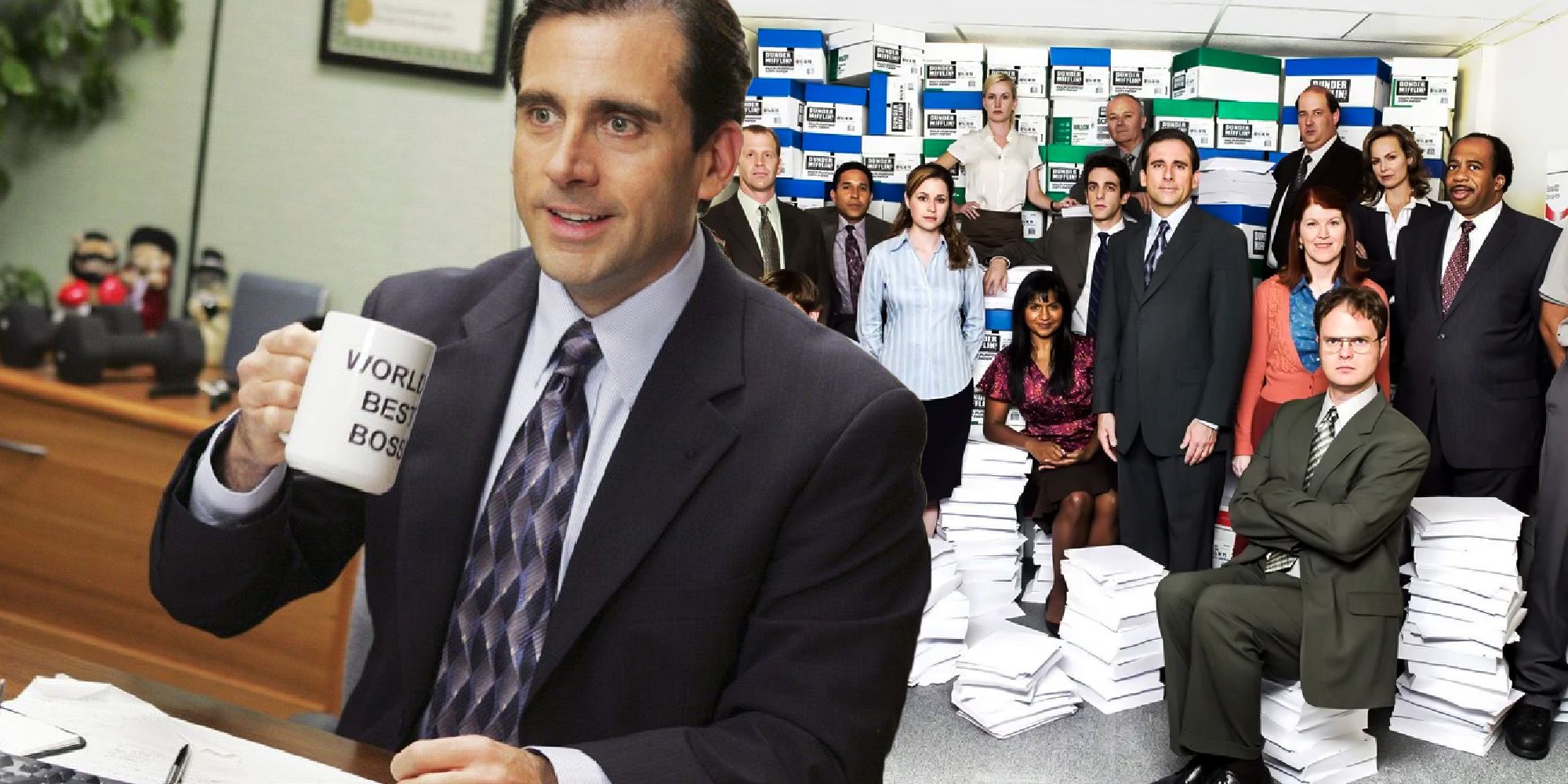 It’s good to know that Daniels wants to be involved in any potential Office reboots, as he could be a revival’s best shot at recapturing the original’s magic. Unfortunately, Carell’s concerns about an Office revival have merit. There have been too many unjustified reboots that play out like failed attempts to relive the show’s glory days. Think Netflix’s reboot of Arrested Development, for example, which many fans think tainted the show’s legacy. An Office reboot is potentially risky because it would be tampering with something that is already so beloved.

There are plenty of successful reboots, however, like Fuller House, Twin Peaks: The Return, and Gilmore Girls to name a few. There’s certainly hope that an Office reboot could add something to the original series, especially if it’s made by the same (or a similar) team. So hopefully, Daniels and the rest of the cast can convince Carell to get on board. The bottom line is that without Carell’s Michael Scott, a reboot of The Office would have to work ten times as hard to be a success.