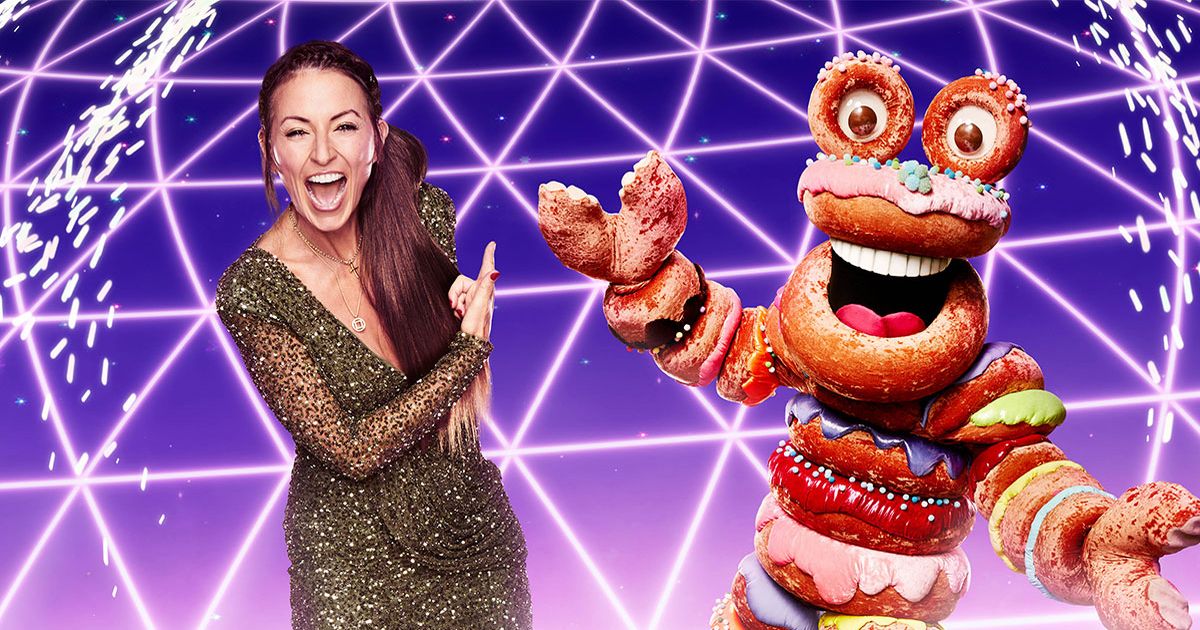 Davina McCall and Rita Ora were ‘shocked’ when they were reunited with two of their celebrity friends on The Masked Singer, as they open up on the new series ahead of its launch

Davina McCall and Rita Ora were reunited with their celebrity pals on The Masked Singer.

The ITV guessing game – which also has Jonathan Ross and Mo Gilligan on the panel – kicks off tomorrow night and fans are already desperate to work out who the famous face behind the masks are, before the big reveal takes place after they exit the show.

Panellist Davina and the show’s host Joel Dommett have teased that the panel has two very personal connections to this year’s hopefuls – with Rita very close to one of the contestants – leaving them both shocked when they got it wrong.

As Joel added: “Someone Rita knows quite personally. No [she did not guess it], absolutely not, it was a huge shock. It was brilliant.”

Meanwhile, Davina previously confessed Rita is “struggling” on this series of the show.

“It’s interesting. Rita is slightly struggling because it’s all gone to next level harder. Rita’s like, ‘I can’t tune into the voices in the same way,'” she said, “Jonathan’s actually doing weirdly well but Jonathan does know every single human being on the planet because he’s interviewed them or he’s played some kind of game with them.”

She added: “He’s got a story about everyone. It’s amazing, but don’t tell him I said that because it will go really badly to his head.”

Rita herself admitted this series is the hardest of the three.

“I think this series is the hardest because people are catching onto what our strong points are,” she said.

“I always listen to the voice, Jonathan and Mo are so strong on the comedy side of things, Davina knows everyone! It’s hard for me now because they’re adjusting their accents and their singing voices which is what I always rely on.”

*The Masked Singer is on ITV on New Year’s Day at 7pm.