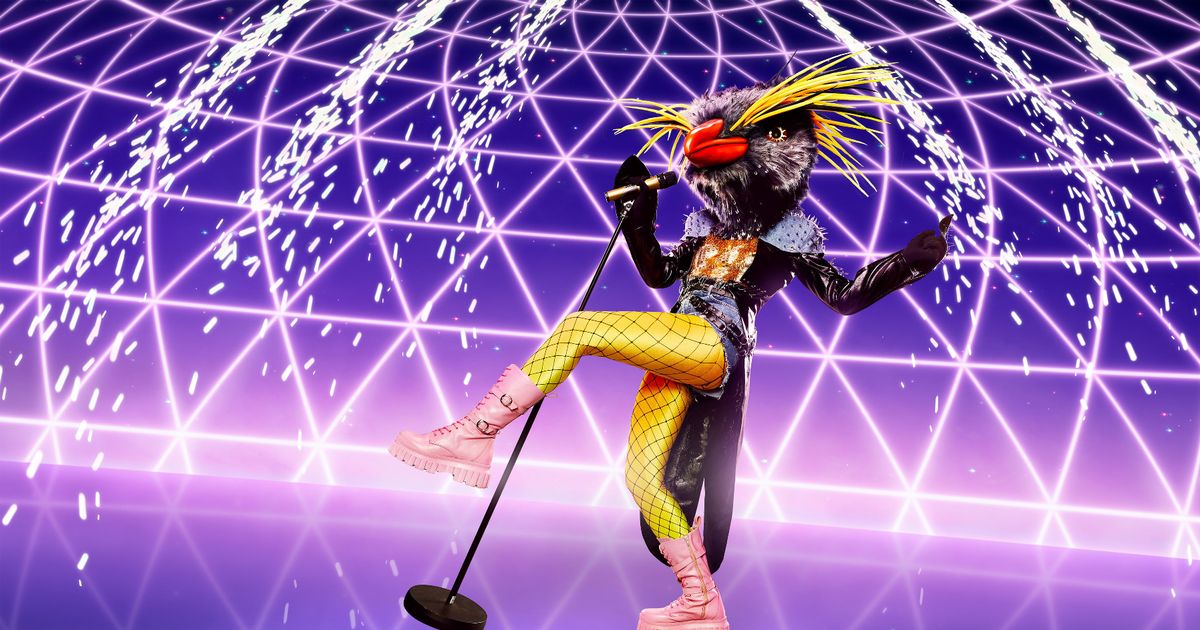 The Masked Singer viewers have been struggling with who Rockhopper could really be, with them previously guessing they could be Zendaya

The Masked Singer: Rockhopper sings ‘Love Is A Losing Game’

The Masked Singer fans have been making their guesses towards who the mysterious Rockhopper star could be.

After impressing the judges (and viewers) with their rendition of Amy Winehouse’s Love is a Losing Game, fans immediately took to Twitter to make their guesses.

In the beginning, many thought that there was a possibility that Zendaya could be behind the mask but that idea was quickly shut down by fans who reminded them that the star wouldn’t appear on the singing show.

It seems like viewers have narrowed down their choices and decided that 90s star Cerys Matthews is actually Rockhopper.

Another said: “Rockhopper could be Cerys Matthews.”

Rockhopper has recently sung Higher Love by Whitney Houston and Kygo, as well as La La Land’s Another Day of Sun.

Over the weekend, viewers were convinced that Euphoria star Zendaya Coleman was Rockhopper.

Rockhopper had introduced themself by saying: “Just call me the entertainer because I am going to bring you a show.”

Could it be Cerys?
(

The star was part of Catatonia
(

There were also quite a few references to the circus while The Greatest Showman theme song played in the background.

The judges were baffled on who Rockhopper could be.

“@maskedsingeruk Rockhopper is either Zendaya or Kimberly Wyatt,” a user said.

Another added: ” Inclined to say Zendaya for Rockhopper, but it’s a close call between many people. #MaskedSingerUK.”

Some even though Rockhopper could be Zendaya
(

Fans were left shocked at the mere suggestion that a Hollywood A-lister like the Spider-Man actress would be on the singing competition.

They took to social media to chuckle at the wild idea.

“Zendaya is not going to be on this show the budget is not big enough #Maskedsingeruk,” one user wrote.

Another posted: “The fact people think rockhopper is zendaya is hilarious, do you really think she would be on a show like this Rolling on the floor laughing #themaskedsinger #maskedsingeruk”

“Idk who needs to hear this but rockhopper is not zendaya #MaskedSingerUK,” one more said.