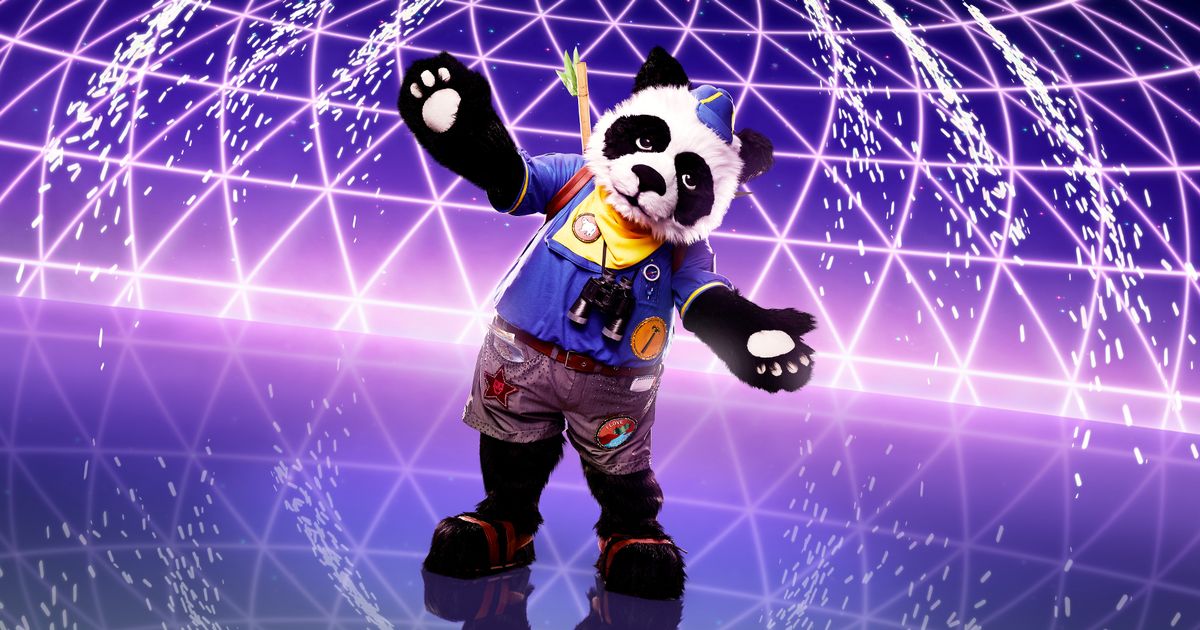 The Masked Singer has revealed the 12 new characters that will make up the performers for the new series of the ITV show.

There will be a new winner crowned to join Queen Bee (Nicola Roberts) and Sausage (Joss Stone) in the exclusive Masked Singer winners’ club and once again there will be some extraordinary costumes covering the celebs who take to the stage to sing in disguise and stump the panel and viewers alike.

New official images of the characters have been released and there are some spectacular creations. The question will be, which celebrities are destined to wear these outfits.

The cast includes Chandelier , who hopes to light up the room with their performance.

Bagpipes will be the pride of Scotland and will be hoping to hit the high notes.

Lionfish is hoping you will hear them roar.

Doughnuts looks like a sweet treat but will they run rings around everyone who tries to figure out who they are?

Traffic Cone will be looking to stop the traffic (and baffle viewers) in their high-vis high fashion costume.

Panda hopes they will be bamboo-zling those who try to guess who’s behind the mask.

Meanwhile Mushroom is hoping to go all the way and be crowned champignon.

Firework plans to make their performance go off with a Bang!

Finally, Is it a robot? Is it a bunny? No! It’s Robobunny.

The Masked Singer will see Davina McCall, Rita Ora, Jonathan Ross and Mo Gilligan head back to their detective chairs with the guessing game set to begin all over again, while Joel Dommett will once again host the popular show.

Viewers can also catch up on both previous series of The Masked Singer on BritBox.