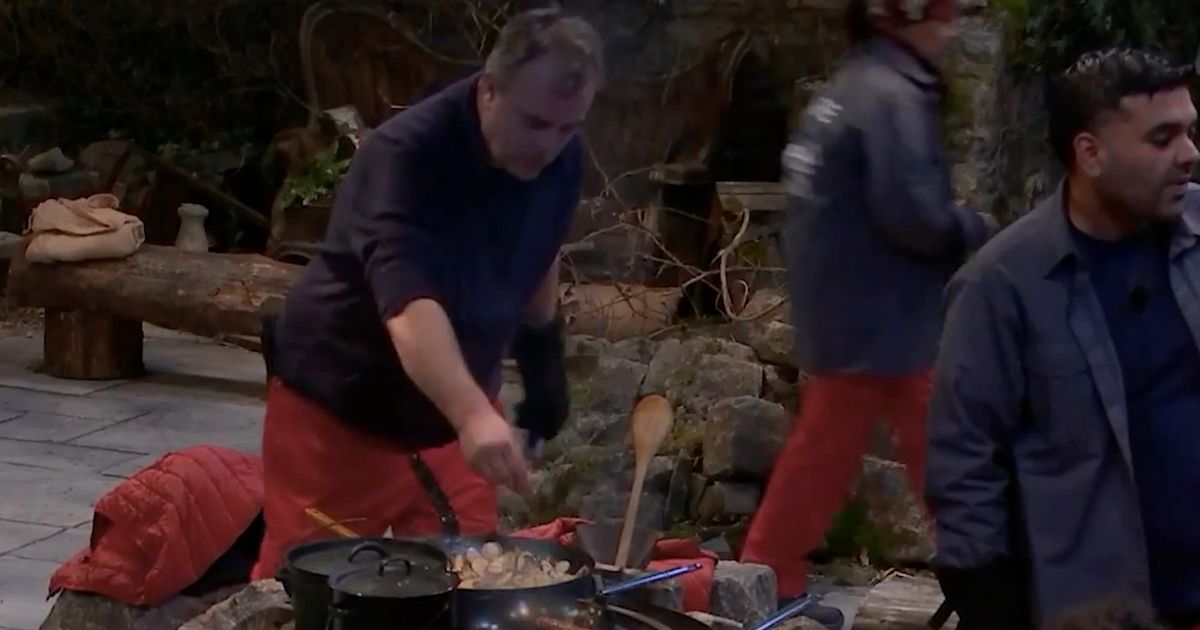 I’m A Celebrity… Get Me Out Of Here! has been labelled ‘too easy’ by a former camp mate who believes that the show has gone soft since moving to North Wales

I’m A Celebrity… Get Me Out Of Here! has been branded “too soft” by a former campmate, after producers failed to take action against Coronation Street star Simon Gregson for breaking the rules.

The 47-year-old actor, who plays Steve McDonald in the Weatherfield based soap, was caught adding salt and pepper to the camp’s meal despite it being against the show’s rules to smuggle in extra items.

The celebrities were evacuated from Gwyrch Castle at the weekend after Storm Arwen wreaked havoc with the set and on their return to camp, it was revealed that a number of them tried to bring in luxury items to enhance their experience on the show.

While these items were removed from camp, it would seem that sneaky Simon managed to smuggle some seasoning into camp, right under the eyes of the show producers.

Former EastEnders star Dean Gaffrey has taken issue with bosses not cracking down on Simon after it was exposed that he had smuggled salt.

Dean, who was a campmate in 2006 when the show was filmed in the Australian jungle, has said that the show has been “too soft” this year.

He fumed about Simon being “let off” for flouting the rules and said it wouldn’t have happened when he was on the show.

ITV chiefs have confirmed that Simon will not be punished for using his illicit salt and pepper after 33 other items were removed from the celebrities.

This has led to Dean agreeing with fans that life in the castle is “easy” this year.

He said: “In Australia, it’s a very different vehicle to what they’re doing now in North Wales.”

Simon had to confess about his antics after David Ginola, 54, spotted that the sausage dinner had been given a boost in flavour.

A source told The Sun : “Hunger has always been a big part of I’m A Celeb. So meagre rations make the perfect punishment for rule breaks.

“Simon being let off is the latest in a long line of soft measures for this year.”

The source added: “They’ve been away for the weekend in warm cottages, they don’t need luxuries or full tummies.

“But they’ve got both. It means a not particularly tough experience.”

It can only mean that there is a turn for the worse coming for the celebs as show bosses will no doubt look for some payback before viewers begin voting off the campmates.