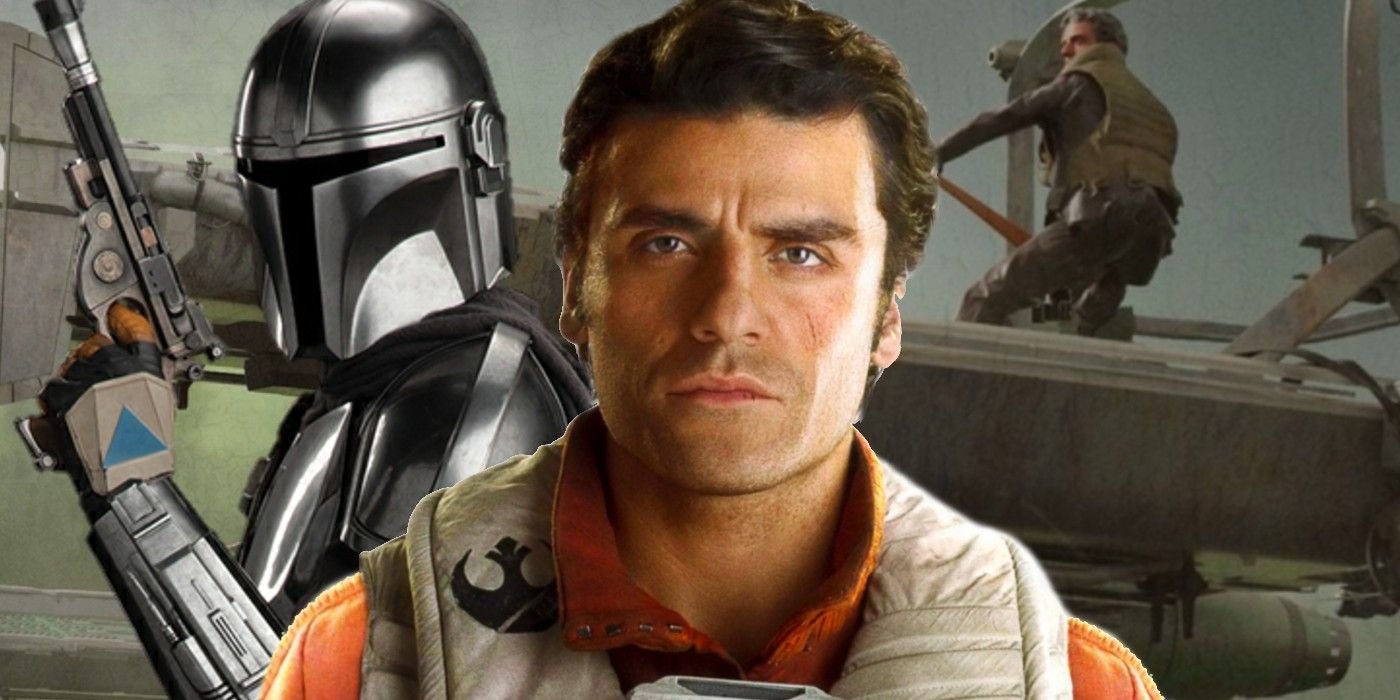 Quite why the artists have chosen to include that Easter egg is unclear, but it seems like something of a frivolous but enthusiastic opportunity to grab some fan enjoyment. The same can be said of one piece of concept art from season 2 episode 2 of The Mandalorian, which showed Peli Motto playing cards, but recapturing the famous pose of Han Solo in his face-off with Greedo, complete with a scorch mark on the wall exactly where Greedo shot (first). It’s touches like that that really confirms who John Favreau and his creative team are making The Mandalorian for.

Nostalgia that manifests in the likes of Ahsoka Tano’s live-action debut or Boba Fett’s return is one thing, but The Mandalorian goes further on a number of levels. Not only is there a concentrated effort to expand the Star Wars universe beyond just hitting new planets and instead encouraging the growth of lore and supposedly smaller stories, but the show embraces Legends in exactly the right way and also features these more playful little moments. And long may that strategy continue as Disney+ seeks to expand the Star Wars catalog even further with new shows like Ahsoka, Rogue Squadron, and Lando.