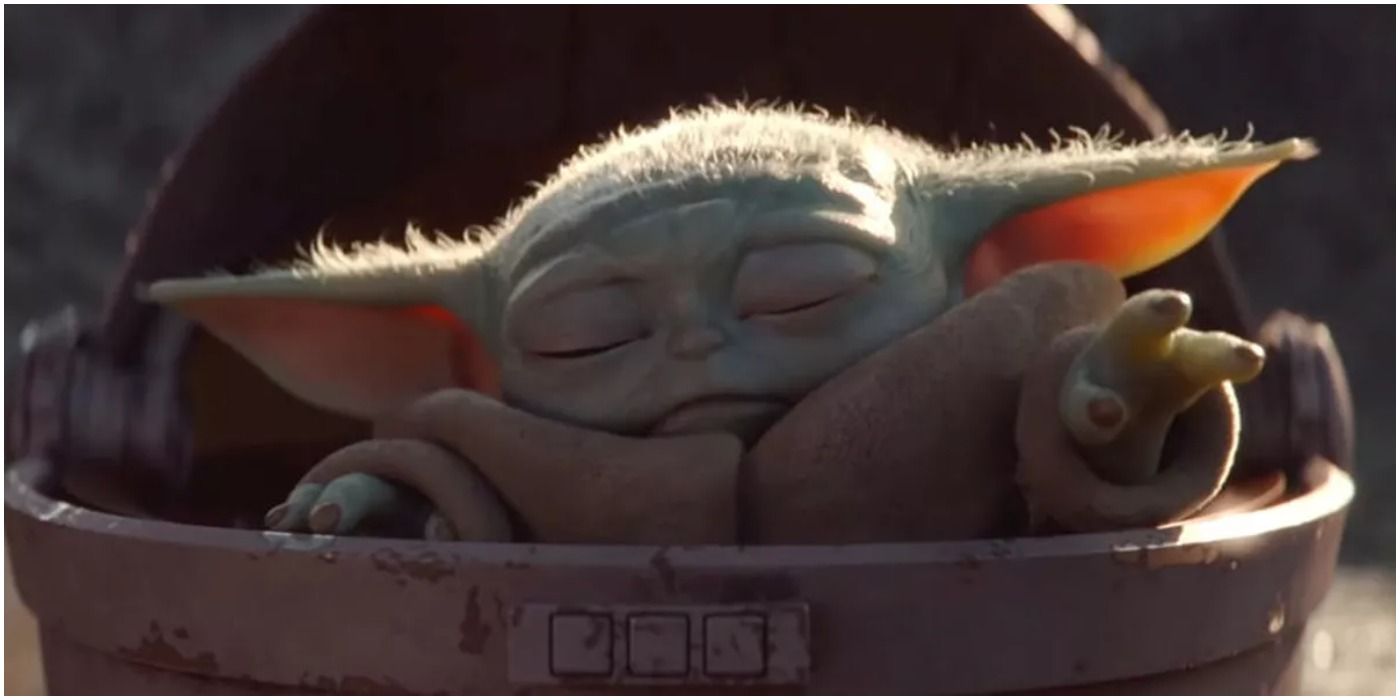 Pascal isn’t the only one who’s been charmed by Baby Yoda, who is easily one of The Mandalorian’s biggest breakout stars. Baby Yoda took the Internet by storm when he first made his appearance, and was quickly transformed into a meme by digital netizens. Since then, Baby Yoda has been something of a cash cow for Disney, and his likeness can be found on a variety of Star Wars merchandise, including coffee cups, shirts, and posters. Still, it’s easy to see why Baby Yoda has won over an entire generation of fans; he’s arguably one of the cutest creatures that can be found in Star Wars lore.

It’s no surprise that The Mandalorian has an incredible special effects team; the series took home seven wins at the Primetime Creative Arts Emmy Awards, including the Outstanding Special Visual Effects award. With The Mandalorian’s season 2 premiere only days away, there’s no telling what amazing visual effects are in store. That being said, fans are more than ready to return to the greater Star Wars universe, as well as see the clan of two back together again.

The Mandalorian season 2 will air on Disney+ on October 30th.