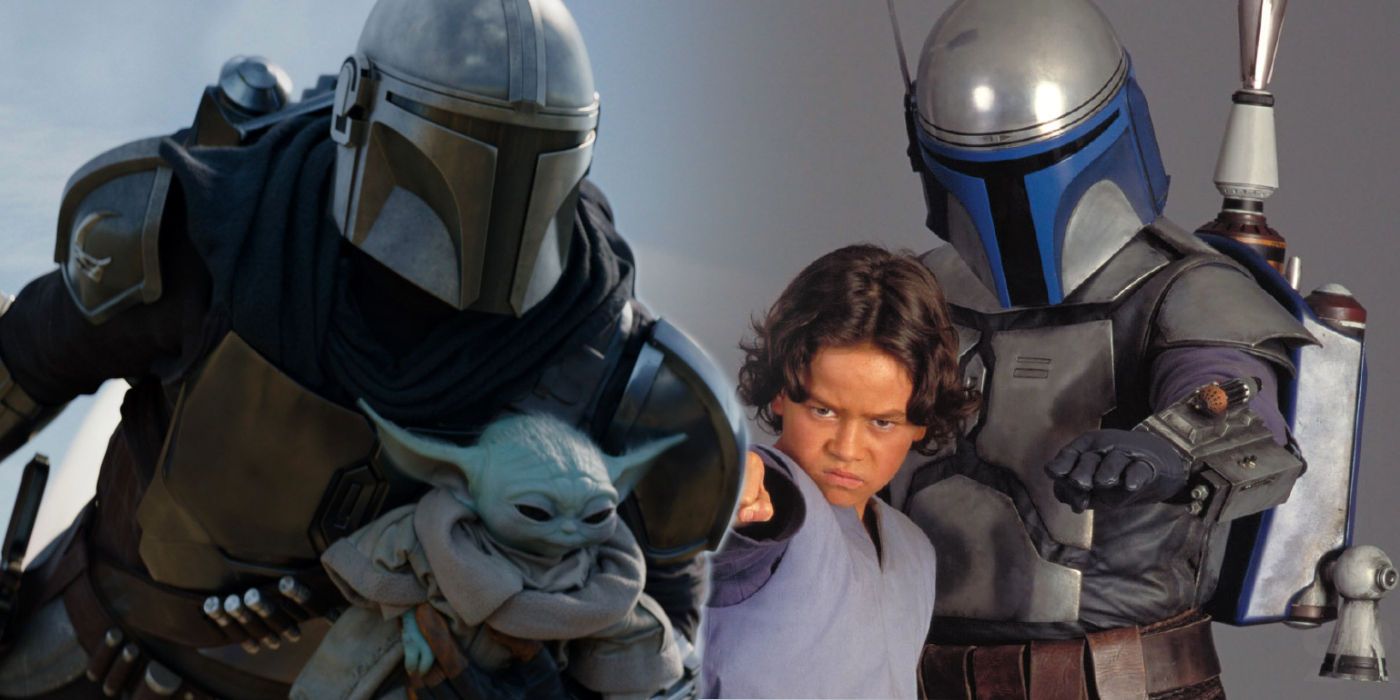 Mandalorians aren’t like many other people. As Din Djarin succinctly puts it in “The Tragedy”, one must accept the Mandalorian Creed in order to be considered a Mandalorian. It’s not about being born on Mandalore or Concord Dawn; it’s about a way of life, following the Way of the Mandalore, which Mando does but Boba Fett doesn’t. Jango Fett fought in the Mandalorian Civil Wars and earned the right to wear the beskar armor. Achieving that couldn’t have been an easy task, so wanting a child of his own to carry his name and wear his armor is understandable.

After all, to Mandalorians, foundlings are equal to them in every way; they’re allowed to wear beskar armor and form their own clans. They can even continue another Mandalorian’s clan or legacy – in this case, Boba Fett continuing Jango’s legacy. Funnily enough, “The Tragedy” resolves a question Star Wars fans have had since 2002; in Attack of the Clones, the Kaminoan Lama Su tells Obi-Wan, “Apart from his pay, which is considerable, Fett only demanded one thing – an unaltered clone for himself. Curious isn’t it?” The Kaminoans were puzzled by Jango’s request, and so was Obi-Wan. But thanks to the Mandalorian, there’s now an answer to that mystery.