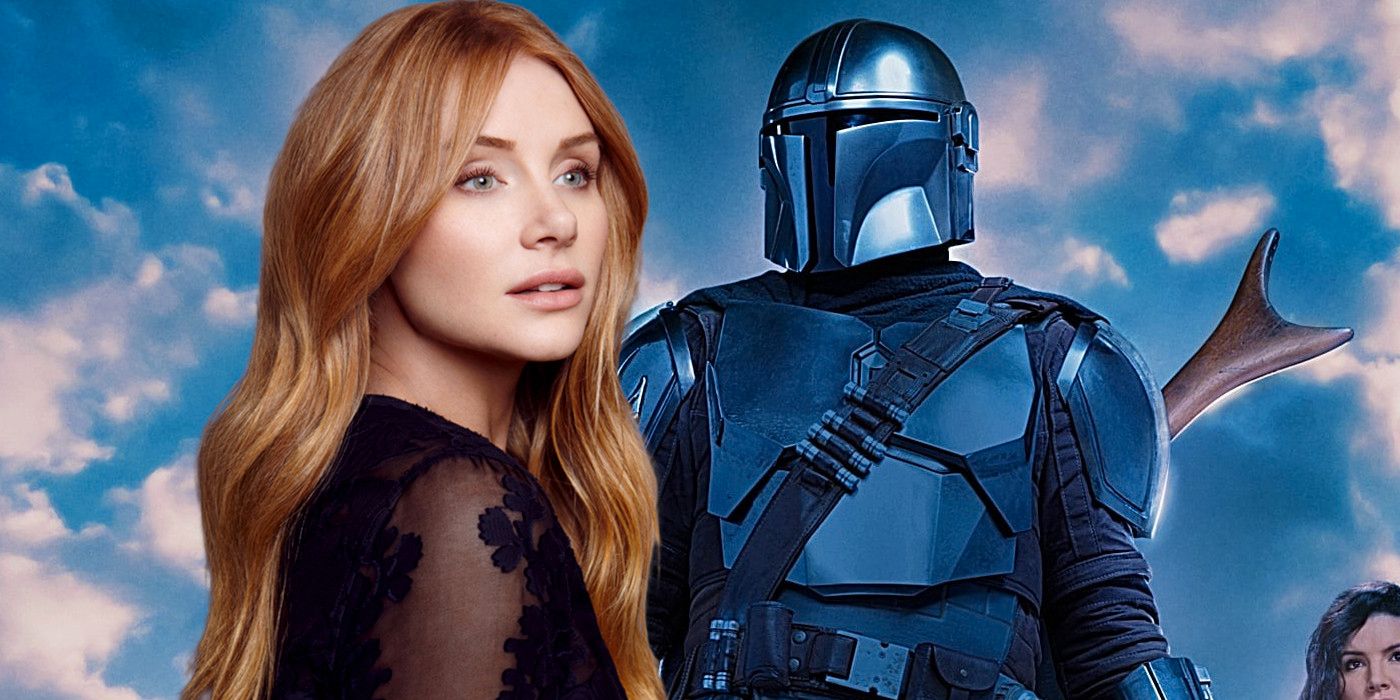 The Mandalorian director thanks fans for their enthusiastic response to season 2, episode 3. After taking the pop culture world by storm in 2019 (thanks in large part to a certain little green alien child), Jon Favreau and Dave Filoni’s Disney+ Star Wars show is back for season 2, and so far fans seem enthused about what the new chapters of The Mandalorian have to offer.

Season 1 of course ended with a lot of questions about Baby Yoda’s true nature, the reasons for the Empire’s interest in The Child and Moff Gideon’s real role in the unfolding drama. Intrigue for season 2 only grew during the months leading up to the premiere episode, as fans were teased about big character arrivals, including a few fan favorites being ported over from other Star Wars shows. But fans were left mostly in suspense for the first couple of season 2 episodes as The Mandalorian avoided diving into any of its expected big plotlines, instead presenting a pair of largely standalone adventures featuring Mando seeking out others of his kind to aid him in his quest to bring Baby Yoda back to his people and finding nothing but trouble.

But it turned out those first two episodes were just table-setters for episode 3, which really kicked off the action in a big away, as Moff Gideon finally made his first appearance (albeit via hologram) and the show delivered on one of its promised new character arrivals as Katee Sackhoff’s Bo-Katan made her anticipated debut. Fans indeed seem very happy with the way The Mandalorian found a new gear in episode 3, and episode director Bryce Dallas Howard has heard their praise. Howard in fact took to Twitter to thank fans for all their enthusiasm over her episode. See her tweet in the space below:

Howard of course was also responsible for directing a fan favorite season 1 episode, “The Sanctuary,” which introduced Cara Dune and also featured several Baby Yoda moments that became enduring memes. Howard’s latest effort may not have been as meme-worthy as “The Sanctuary,” but that’s not necessarily a bad thing, as Baby Yoda was left behind while Mando went on a dangerous mission with his new friends, Bo-Katan and her pair of Mandalorian partners. In the process, Mando found out some new information about the Mandalorian order that may make him rethink the need to keep his helmet on all the time (no doubt Pedro Pascal could use a break from always wearing the head-gear).

After last year’s home run episode “The Sanctuary,” Howard’s second directorial go-around (both episodes incidentally were written by showrunner Favreau himself) shows that she has a firm handle on how The Mandalorian works. After guiding two such strong episodes to fruition, it’s likely only a matter of time before Howard gets a chance to direct a feature film either for Disney or someone else.