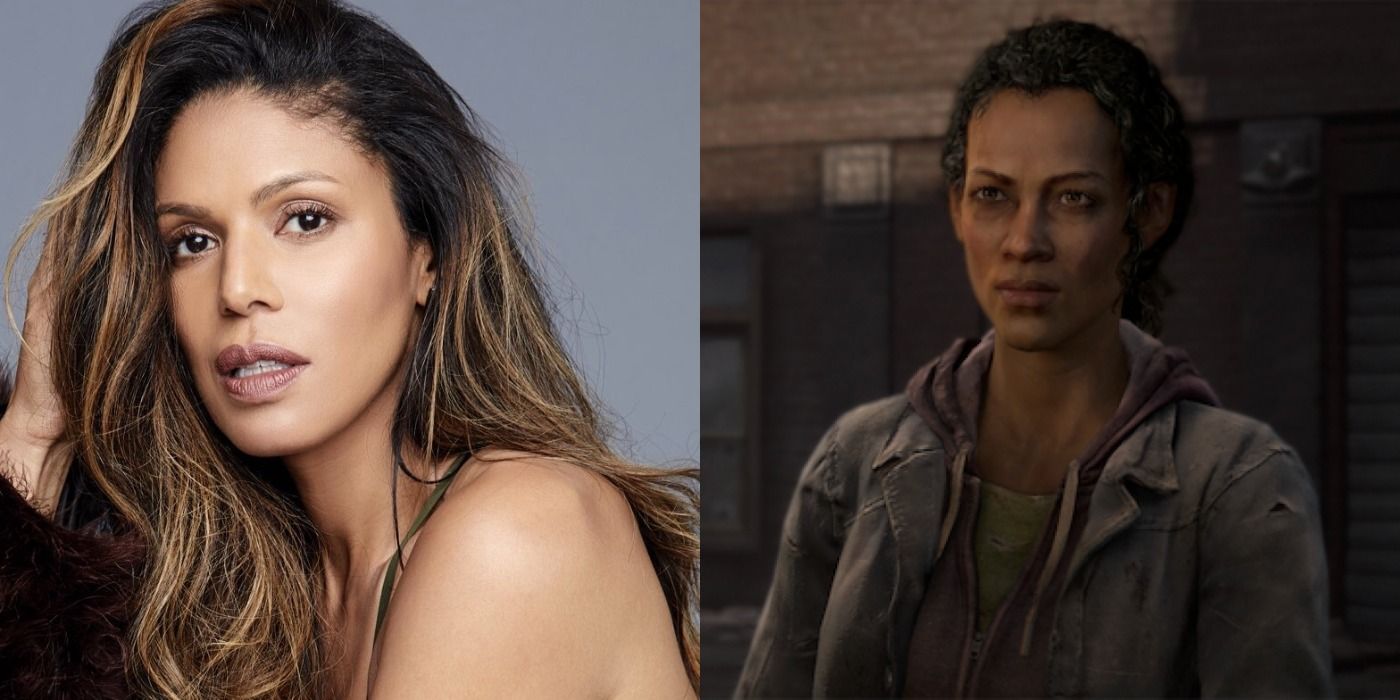 As the leader of the Fireflies, Marlene fought against military oppressive rule within the Quarantine Zones and aims to ultimately restore a form of functional government/civilization in the wake of the world’s zombie outbreak. Marlene is a longtime friend of Ellie’s mother, Anna; therefore, Marlene looks out for Ellie as a promise to her mother. Also, Joel’s brother, Tommy, who was once a member of the Fireflies, is the one who told Marlene to seek out Joel if she ever needed anything. Tommy is being played by Gabriel Luna in the series.

Voice actors, Troy Baker and Ashley Johnson, are beloved as Joel and Ellie. Their performances, and that of the rest of the cast, are why players feel so connected to The Last of Us’ characters. Unlike Pascal, Ramsey, and Luna, Dandridge already knows how to play Marlene—which could be a blessing or a curse. A lot of video game adaptations end up feeling like a lifeless rehash. An episodic approach to The Last of Us gives Druckmann and Mazin the chance to flesh out characters like Marlene and introduce new storylines, enriching the source material instead of merely reiterating. Filming for the show is said to begin in July and a premiere date has yet to be determined.