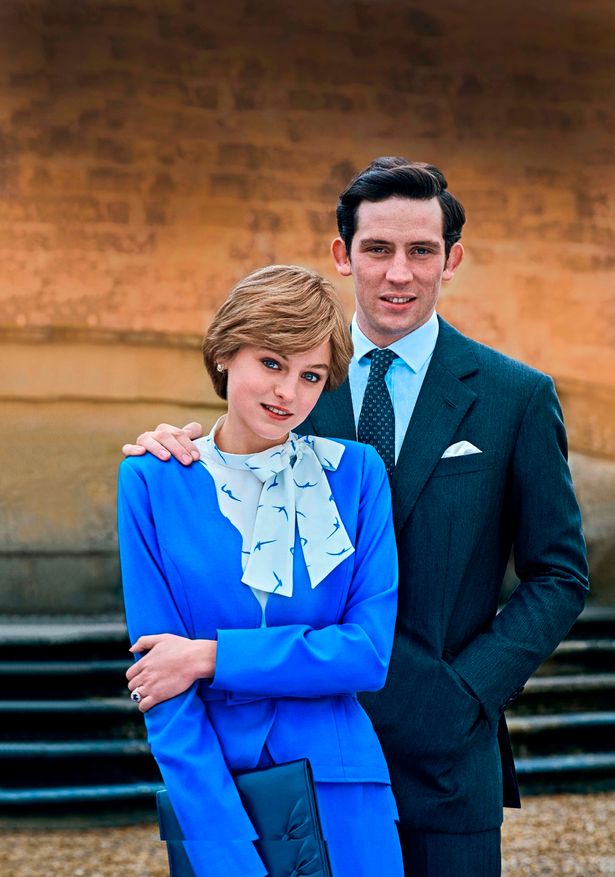 Josh O’Connor has described the culture secretary’s calls to add a disclaimer to Netflix’s much-talked about The Crown as “outrageous”.

The 30-year-old actor plays Prince Charles in the streaming giant’s lavishly produced series, as it arrives at the time when Diana, Princess of Wales (played by Emma Corrin) becomes a prominent and much-loved member of the royal family.

Since the show arrived on Netflix last month it has attracted criticism for allegedly not doing enough to ensure viewers know it is a work of fiction.

Oliver Dowden, the Culture Secretary, had asked Netflix to add a disclaimer to episodes, a request the US company denied.

In an interview recorded for The Crown’s official podcast after filming on season four finished earlier this year, Bonham Carter discussed the differences between “our version” and the “real version”.

Peter Morgan, who created The Crown, had previously appeared on the show’s official podcast to defend his right to creative licence.

However Earl Spencer, Diana’s brother, has indicated his support for a disclaimer being added.