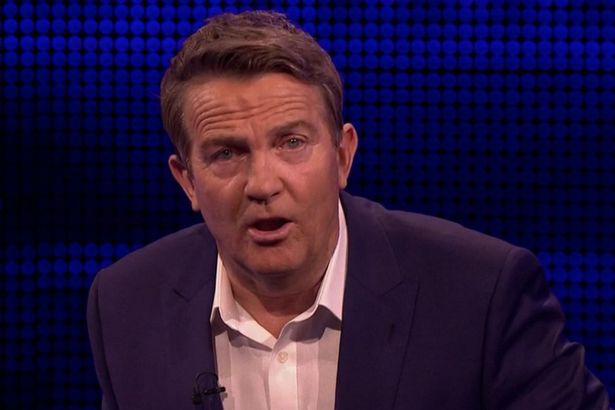 The Chase viewers shared their despair on social media after an “embarrassing” effort saw Monday night’s team get the “lowest total ever”.

Fans of the ITV game show, hosted by Bradley Walsh, branded the efforts of the contestants as “ridiculous” as many took to Twitter to share their dismay at what they were watching.

The contestants only managed to answer four questions correctly in two minutes, to post what is thought to be the lowest ever target set by any team of any size on the quiz.

They managed to leave Chaser Ann Hegerty, who is known as The Governess on the show, with just seven to chase and she did that in a matter of seconds as she raced to the target with one minute 24 seconds still on the clock.

Some fans believed that the questions were too hard with some branding the episode as “ridiculous”.

One viewer tweeted: “Contestants were given an impossibly hard set of question while the chaser had the possibly the easiest set I’ve seen on the show.”

The Governess was seemingly in agreement as she made short work of denying them a £14,000 cash pot as fans pointed out that she got an easier ride.

Bradley Walsh concluded: “The Chase is a tricky show, not easy… but is it?”