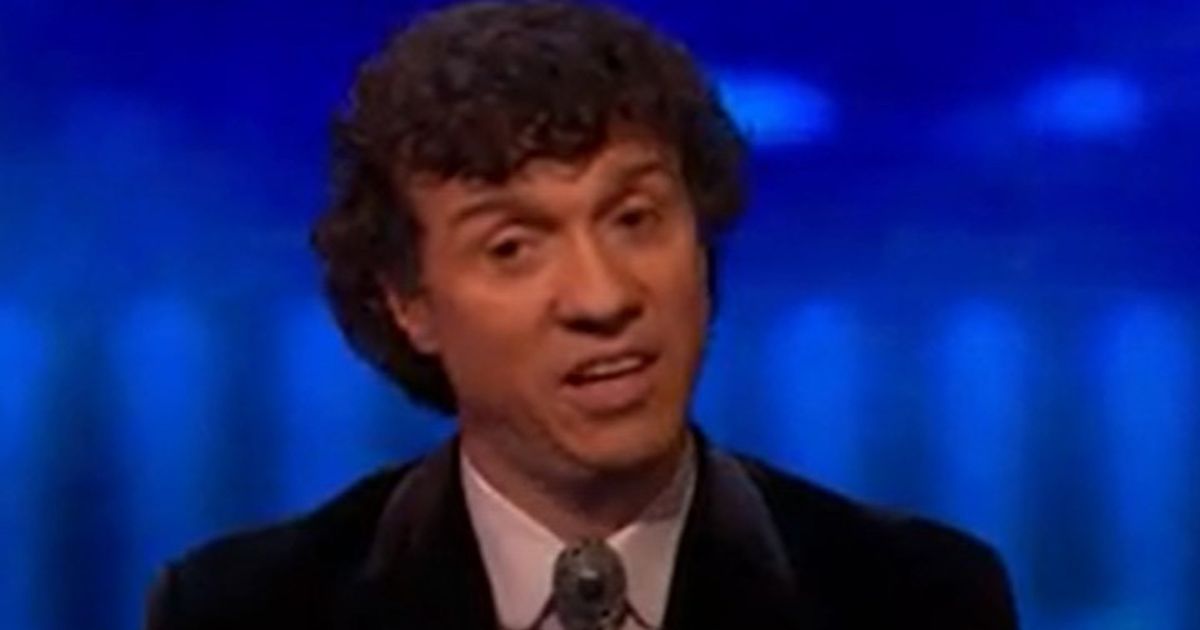 After Friday afternoon’s episode of The Chase, viewers watching at home had a lot to say online about one contestant’s comments – with chaser Darragh Ennis even having to step in and remind ‘keyboard warriors’ to be kind

Fans of The Chase had a lot to say about Friday night’s episode of the hit ITV show.

How the contestants play the ruthless quiz show is often a topic of debate online amongst viewers, and the final show of the week ended up being one of those much-talked about episodes.

One fuming viewer even called for “a ban” on certain tactics and comments being used by contestants hoping to take home the cash prize.

Bradley Walsh welcomed four new players on to try their luck against a chaser on Friday afternoon.

Gillian, Mike, Linda and Barry were testing their wits against Darragh Ennis in a bid take home a big cash prize.

Up first to take on Darragh was Gillian, a marketing intern from Belfast.

Always a controversial move with viewers watching at home, the 22-year-old opted to take a low offer of £1,000 during her cash builder round.

Gillian managed to take £1,000 back to her team on Friday’s episode of The Chase
(

After Gillian scraped her way through the round, it was then Mike’s turn to take on Darragh.

After the quiz genius put offers of £1,000, £3,000 and £30,000 on the table, Mike consulted with his teammates before making his decision – with Gillian enraging viewers with her advice to her fellow contestant.

Despite accepting the low offer herself, Gillian told 58-year-old Mike he should plump for the middle offer of £3,000 during his cash builder round.

Another fumed: “You took the low offer, you can’t tell anyone what to take.”

One fan even suggested that Gillian’s advice “should be banned” on the ITV show.

“As if she’s told him to take the middle offer after her £1k,” the shocked viewer wrote on Twitter.

“That should be banned.”

In the midst of all the angry comments, chaser Darragh took to his Twitter account after the show aired to show some support for Gillian and remind those watching at home that The Chase is just a TV show.

“Reminder: it takes guts to go on #TheChase and all the keyboard warriors giving contestants stick for taking a low offer need to remember they are real people,” The Menace wrote to his followers.

“I have been on both sides of the table and the low offer often makes sense. You are wrong if you think otherwise.”

He added: “What should be a fun day seeing yourself on TV can be horrible because of this. Keep it to yourselves. If you can’t say something nice and all that.”

Many agreed with the quiz guru and called for more compassion for regular people making TV appearances.

Donna Fraser was one of many to quote tweet Darragh’s kind message, writing: “Having been on Come Dine With Me, I totally support this. No need to be bitchy, folks.”

The Chase airs weekdays at 5pm on ITV and ITV Hub