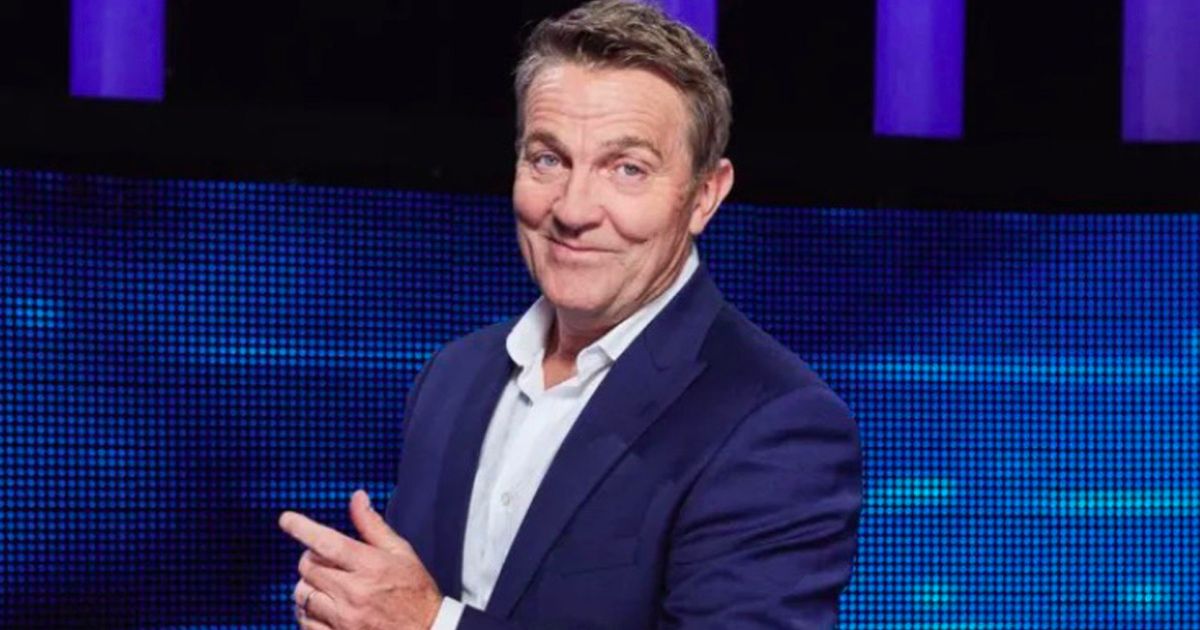 The Chase: Player gets through after choosing low offer

ITV has moved hit game shows Tipping Point and The Chase from their regular slots on the broadcaster this week to make way for the Queen’s Platinum Jubilee celebrations.

Both the Bradley Walsh and Ben Shephard fronted shows will air at a later slot this week as part of an ITV shake-up.

The celebrations are being spread over four days of events, and began with Trooping the Colour earlier today, with a four-day weekend to mark the monarch’s 70 year reign.

Thousands have turned out in central London as celebrations begin for the Queen’s unprecedented reign and as a result a number of daytime quiz shows will air at unusual times.

Tipping Point will air at 4.35pm on Thursday, after a bumper Jubilee special of Loose Women saw the schedule pushed back to accommodate.

The celebrations are being spread over four days of events
(

On Friday, both shows will again be pushed in the schedule to allow for the ITV coverage of the racing in Derby.

Ed Chamberlin will be presenting live coverage of the first day of the Derby meeting at Epsom, including the 4.30 Oaks.

The result of this is that Tipping Point will still be followed on by The Chase, which will air at 5.35pm as a result of the schedule change.

On Friday the Tipping Point instalment of Best Ever Finals will air at 4.30pm, while The Chase will again air at 5.30pm – both half an hour later than their usual slot.

But ITV quiz show fans can expect both shows to have returned to their normal slots at 4pm and 5pm respectively by Monday afternoon.

Tipping Point will air at 4.35pm on Thursday, after a bumped Jubilee special of Loose Women
(

This comes after Beat The Chasers host Bradley Walsh was left pleasantly surprised, when a contestant on the ITV series dropped a bombshell.

Contestant Lynn Barton revealed she was no stranger to the show in a way, sharing a secret link to the main show, The Chase.

Bradley was visibly shocked, when Lynn informed him that she once featured as a cash builder question on the ITV quiz show many years ago.

He didn’t quite believe her, until she revealed what that question was and he soon realised she meant it.

Bradley was visibly shocked, when Lynn informed him that she once featured as a cash builder question
(

As the show kicked off, Lynn was the first contestant during Tuesday’s episode and Bradley asked what she did career wise.

Lynn told him: “I’m retired now but I was an air pilot. I retired, and in my last five years I was a captain on a jumbo, yes,”

She then revealed she had a gin cocktail named after her, but this wasn’t her only claim to fame.

Lynn told Bradley: “Another high point was I did feature as a question on The Chase, years ago.

“It was a cash builder where you asked a contestant what Lynn Barton was the first person to do in British Airways in 1987, and of course the answer was become a female pilot.”

The show host looked gobsmacked, as the Chasers applauded Lynn with Bradley eventually replying: “Love that.”