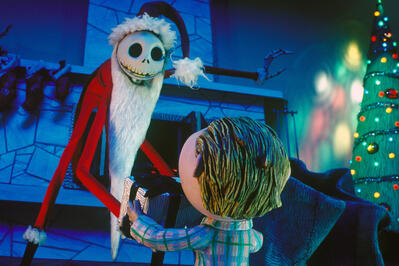 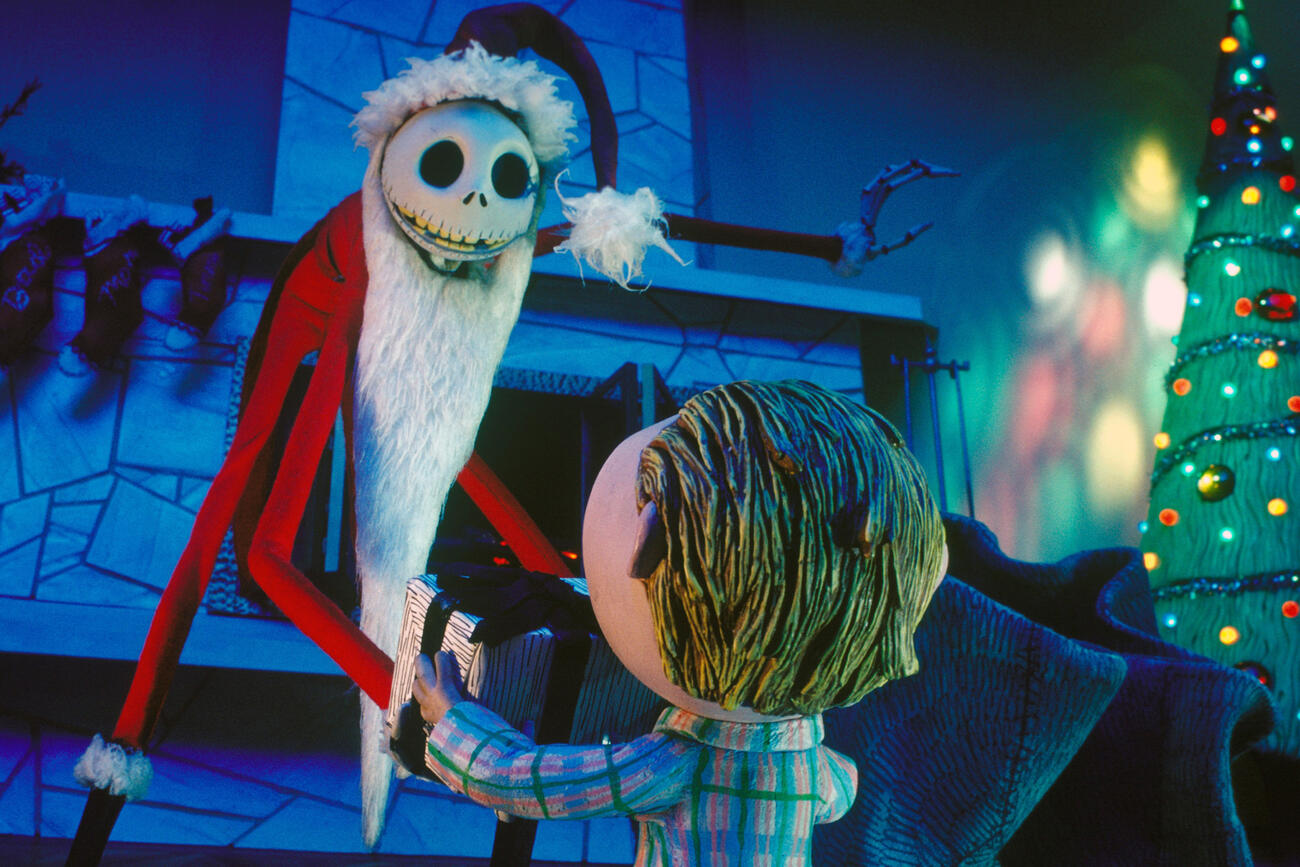 What’s your favorite thing to do around the holidays? Perhaps it’s wrapping gifts, spending time with family, and/or cuddling up to watch a heartwarming holiday movie on a streaming service of your choice. Holiday movies are a great way to get out of the cold and have a laugh or a cry with those you love most. You’re never too old to enjoy a holiday movie, and Disney Plus has tons to enjoy — old and new — that you can watch right now.

If you’re looking for more things to watch, you can also look at our massive collection of recommendations, or our list of suggestions of what to watch next based on shows you already like.

Starring Anna Kendrick and Bill Hader, Noelle is a magical tale of the Kringle family. This year, Noelle’s brother Nick is meant to take the place of their father, Santa Claus, but Nick isn’t quite ready to fill his dad’s big shoes. Noelle, though, has been prepared for this moment for a long time, and her nervous brother needs her encouragement to make sure Christmas goes as planned. To calm his nerves, she suggests that her brother take some time off, but then he disappears. Noelle sets out to find her brother and hopefully save Christmas before there’s a new Santa. (Watch on Disney+)

When you think of a classic Christmas movie, Home Alone is usually one of the first ones to come to mind. The comedy sees young Kevin (Macaulay Culkin) forgotten at home during the holidays when his family vacations in France and his mother finds it next to impossible to get home to her son. Meanwhile, as if being home alone isn’t scary enough, Kevin learns that robbers are trying to break into his home. The robbers — Joe Pesci and Daniel Stern — don’t immediately realize Kevin is home, but when they do, Kevin will do what he has to do to protect his home during the holidays. But can Christmas ever be the same without his family? (Watch on Disney+)

If you love the first Home Alone movie, then buckle up and give Home Alone 2: Lost in New York a spin. Another holiday classic, Kevin accidentally gets on the wrong plane when his family takes yet another vacation, and finds himself alone in New York City. Christmas in New York is beautiful, but Kevin learns that the same robbers are on to him. Can he outsmart the robbers and still find joy in Christmas now that he’s alone again, but this time in one of the world’s biggest cities? (Watch on Disney+)

Single-dad Scott Calvin (Tim Allen) gets the surprise of his life when his son Charlie wakes him up after hearing a clattering on the roof. The noise ends up being Santa Claus, who takes a fatal fall. After reading a note that the “reindeer will know what to do,” Charlie’s dad realizes he needs to finish Santa’s job. Though he initially thinks he’ll just be filling Santa’s shoes (or, rather, big red suit) for just one night, he soon realizes that he’s the new Santa, which is a full-time job. There are two sequels also available on Disney Plus. (Watch on Disney+)

Frozen may not be a holiday movie per se, but the title itself indicates that it’s the perfect movie to watch when it’s snowing and too cold to step outside. Keeping with the themes of other Disney films, the young princess Esla learns that everything she touches freezes. And, when she can’t control her emotions, she can’t make it stop. When Elsa and her sister Anna’s parents die, Elsa begins to distance herself, scared of her own abilities. Can her sister rescue her, and does Elsa even want to be rescued? The sequel, Frozen 2, is also available on Disney Plus. (Watch on Disney+)

Once Upon a Snowman

Olaf, a joyful snowman, is one of the most beloved characters from Frozen. But, where did he come from? After all, Olaf is no ordinary snowman. He sings! He dances! Now it’s time for him to tell his story. How did Olaf come to be, and can a snowman find his identity in the frozen wonderland of Arendelle? This is an animated short, so it’s great to watch if you want to get in the holiday mood on your lunch break. (Watch on Disney+)

This animated film brings the classic story of A Christmas Carol by Charles Dickens to life once again, just like Mickey Mouse, Kermit the Frog, and many others already have. The difference here? This one’s a little darker in tone than the rest. Scrooge, voiced by Jim Carrey, is a bitter old man, but when he’s visited by the ghosts of Christmas past, present, and future, he realizes he’ll have to make a change. But is it too late? Can someone like Scrooge ever really stop being a Scrooge? (Watch on Disney+)

Tim Burton’s The Nightmare Before Christmas

Tim Burton’s The Nightmare Before Christmas is great to watch around any holiday, but for those who love Halloween as much as Christmas, this gem of a stop-motion musical never gets old. Jack Skellington, the beloved king of Halloween Town who’s responsible for making sure Halloween goes off without a hitch, is looking for a change from his routine frights. So when he suddenly stumbles upon Christmas Town — seemingly the polar opposite of Halloween Town with its bright colors and warm spirit — he gets an idea to kidnap Santa Claus and take control of Christmas. But he’ll soon find that good intentions can sometimes lead to very bad results. (Watch on Disney+)

Though Miracle on 34th Street has been remade, there’s nothing like the original black-and-white film from 1947. Taking place at the Macy’s on 34th street in New York City, this true Christmas classic tells the story of a man, Kris Kringle, who takes the role of Santa in Macy’s annual Thanksgiving Day parade when his predecessor is too intoxicated. Kris ends up being just what visitors to the department store need, and fills in regularly as Santa. When Kringle surprises customers and employees alike by claiming that he really is Santa Claus, it leads to a court case to determine his sanity and his authenticity. So, do you believe in Santa Claus? (Watch on Disney+)

The Nutcracker and the Four Realms

Most of us know the story of the Nutcracker, but Disney created a fantastical and whimsical version of the story in The Nutcracker and the Four Realms. When young Clara is gifted a magical egg-shaped box from her late mother, it leads her on an adventure to a parallel world: a world her mother created and was the queen of. But the realms within this world are at war, and in order to restore peace and harmony, Clara must fulfill her destiny. (Watch on Disney+)

These are just some of the Christmas and holiday movies on Disney Plus that you’ll find if you browse around. If you’re looking for even more streaming holiday and Christmas movies, check out our suggestions for Netflix, Hulu, HBO Max, and Amazon Prime Video.