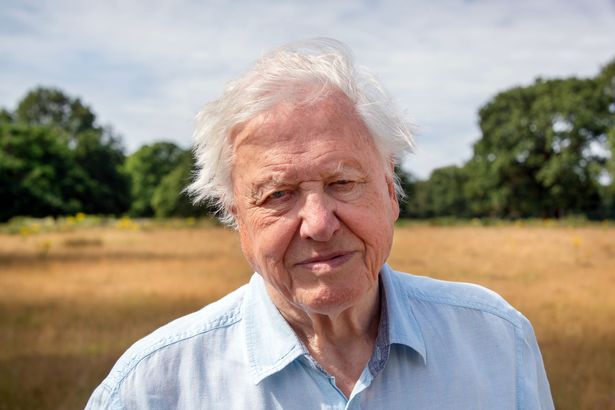 Sir David Attenborough has told how he leapt from his chair and punched the air in delight after climate change-denier Donald Trump lost the US Presidential election.

Sir David says: “America is the most powerful country in the world, economically, and has huge influence on what happens.

“That someone should be coming into power who recognises the importance of the ecological problems that face us – whose first statement after it became clear he was going to become the President Elect was to reinstate America’s backing of the Paris agreement… I can’t remember getting out of my seat and cheering all by myself until that moment.

Brown bears are shown at Kurile Lake, Russia, where the fertile volcanic waters lead to high numbers of salmon.

Sir David says the series will show we are at a crossroads for reversing the damage we’ve wreaked since the industrial revolution.

He adds: “We, our planet, is poised close to big disasters. We can stop them. But if we’re going to stop them, we’ve got to understand what they are and how they work.

“And that’s what this series does.”