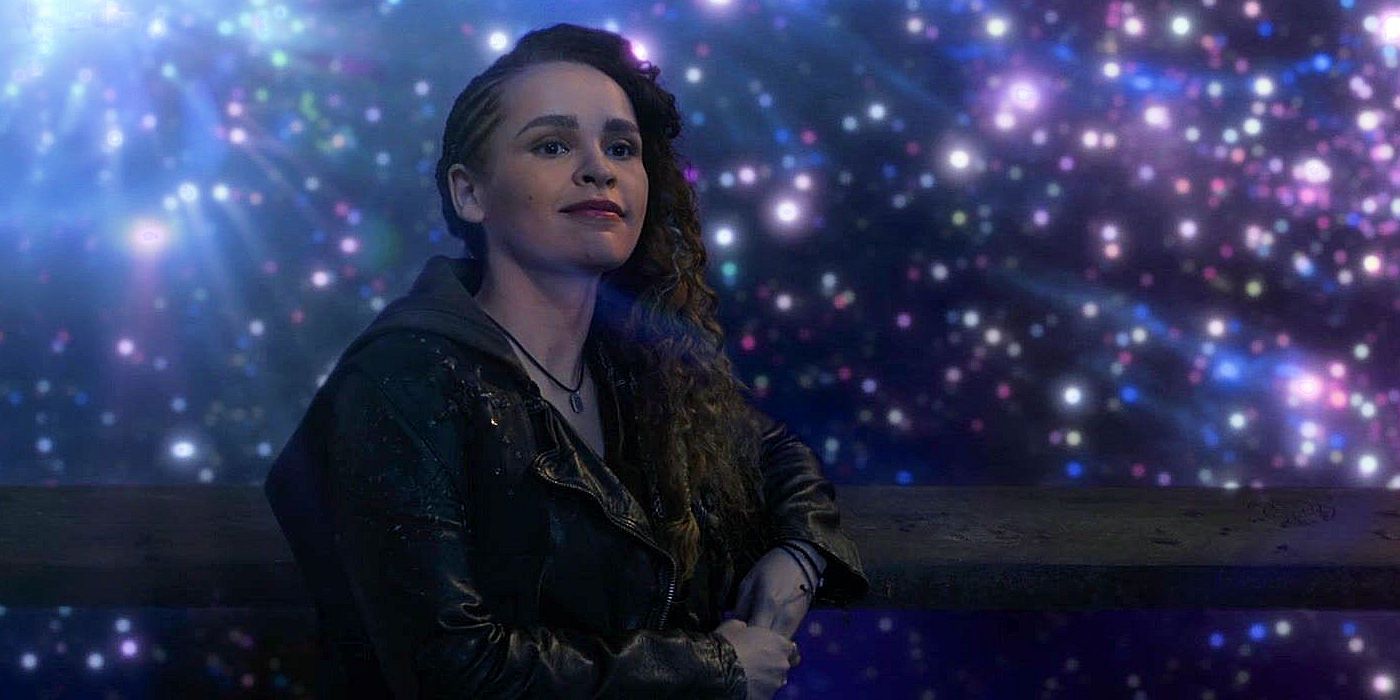 The original prequel episode, which was intended introduce the new spin-off, was well received by fans and introduced actress Iola Evans (Carnival Row) as Callie Cadogan, the socially minded founder of the protest group Trikru and daughter of season 7 antagonist Bill Cadogan. While Pedowitz’s latest update doesn’t offer much in the way of details, at least it confirms those plans have not been forgotten and are still very much in motion. The survivors’ dramatic, action-packed journey that spanned over seven seasons will certainly be a tough act to follow, but it will be interesting to finally see what The 100 prequel has to offer.