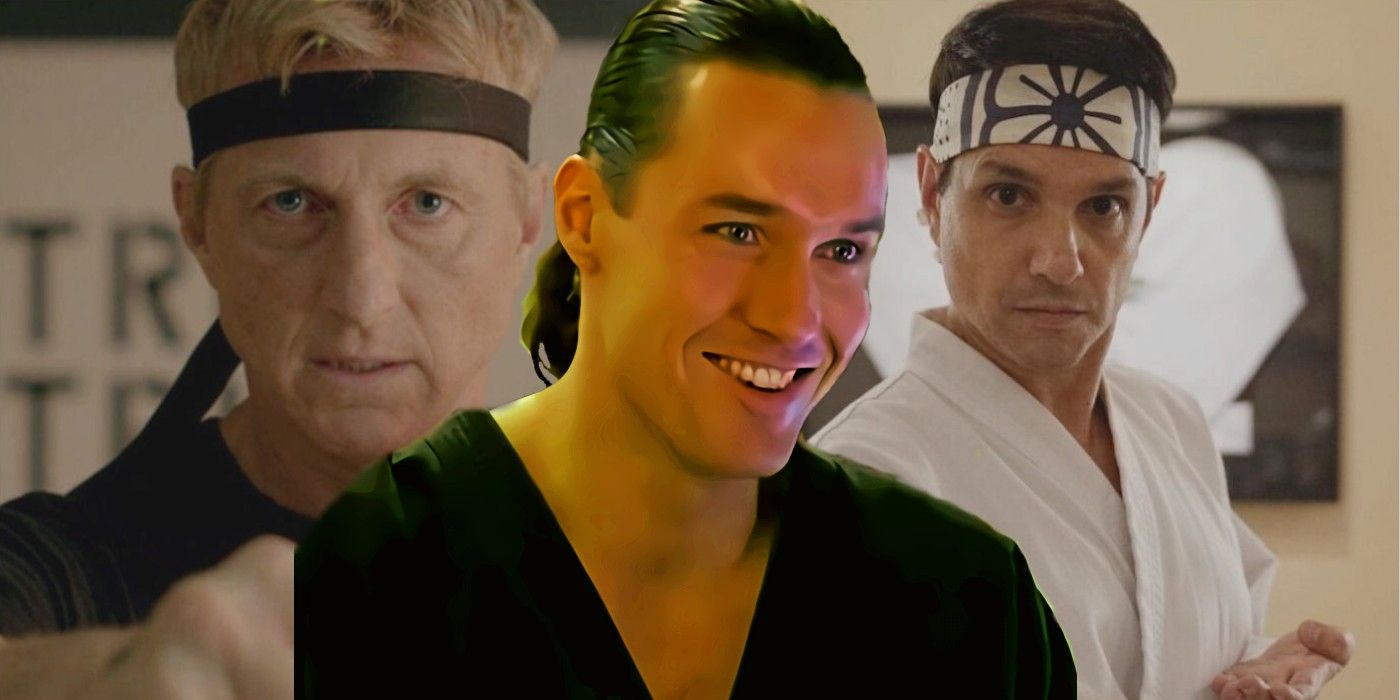 Macchio also took the time to express his happiness for Griffith’s return as Silver in Cobra Kai, whole-heartedly welcoming him to the dojo and describing him as ‘wonderful’. Silver’s return is definitely a ‘wrench’ in the series that requires careful planning to execute correctly. In Karate Kid III, Silver is introduced as the co-founder of Cobra Kai, who shares many of Kreese’s malicious and unstable traits. As LaRusso’s manipulative sensei, he manages to alienate him from Mr. Miyagi and causes LaRusso to become angry and aggressive.

This revelation from Macchio about Silver’s return is consistent with Cobra Kai’s creators’ promise of a big season 4. Season 3 ended with LaRusso and Lawrence putting their rivalry behind them as their dojos join forces to take down Kreese. Alone, Kreese may not stand much of a chance against their combined forces – but what if he gets back-up from his old partner in crime? Indeed, Silver’s return required careful planning to introduce him at the tensest point of the series. A LaRusso-Lawrence alliance against a Kreese-Silver alliance has enormous potential – if pulled off correctly Cobra Kai season 4 could make Karate Kid history.