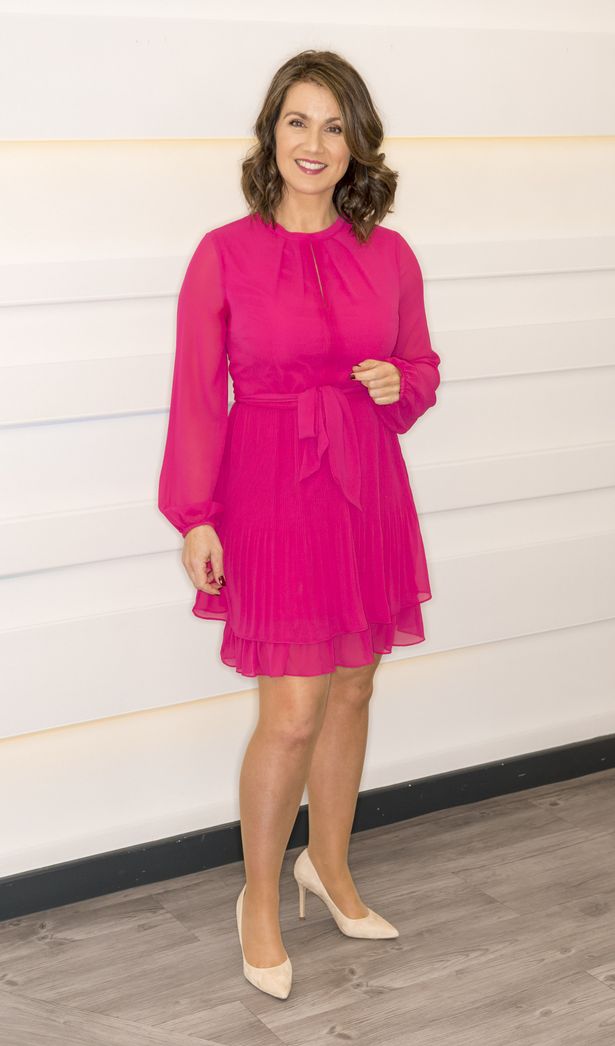 Good Morning Britain could be helmed by two female presenters – with Susanna Reid joined by a fellow female host permanently following the departure of Piers Morgan from the show.

The news show has been the flagship early morning show of ITV since it launched in 2014 – with 50-year-old Susanna joining the show in it’s launch year.

Opinionated 56-year-old host Piers joined the show in 2015 and helped boost ratings to an all time high over the past year – before he walked away from the series in March this year in a dispute over claims Meghan Markle made in a TV interview with US talkshow icon Oprah Winfrey.

But now GMB could be moving ahead with a double email hosting act following the appearance of multiple replacement hosts for Piers in recent weeks.

Piers questioned the validity of some of Meghan’s claims heard during her interview and refused to accept her word as gospel.

Following a number of complaints to ITV – allegedly including one from the Duchess herself – Piers quit the show after he refused to apologise for voicing his reluctance to believe everything Meghan said.

The show has continued in his absence – but has seen ratings drop to 450,000 viewers, down from a 1.2 million high when Piers filled a chair on the show.