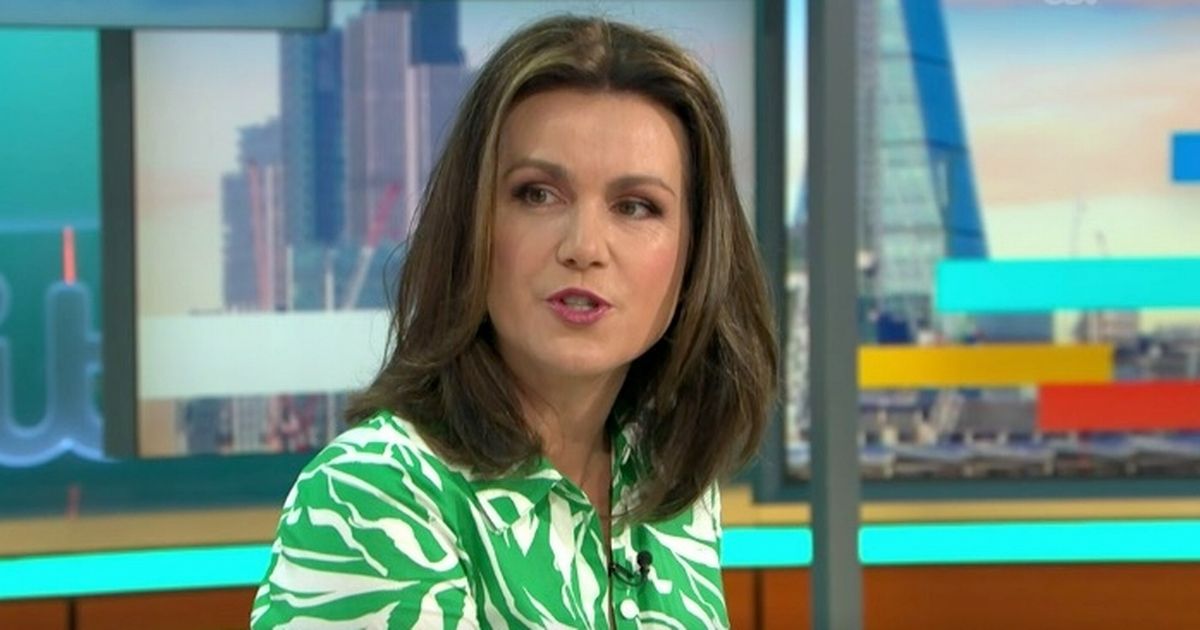 The mum-of-three was joined by Martin Lewis as he made his GMB presenting debut, but it wasn’t long before he went missing.

As the ITV show returned from an advert break, Susanna and Charlotte Hawkins were sat the desk but Martin was nowhere to be seen.

“He’s gone already, was it something you said?” Charlotte asked Susanna, to which she replied: I don’t know what I said!”

The crew were heard laughing in the background as Martin suddenly strolled back onto the set.

Piers eventually marched off set before returning to continue presenting the show. However, the fateful episode also marked the end of Piers’ tenure at GMB as he quit the following day.

ITV are yet to permanently replace Piers on the show, but Susanna has been joined by various different hosts over the past few months.

As well as Martin Lewis, she has hosted the show with the likes of Adil Ray and Richard Madeley.