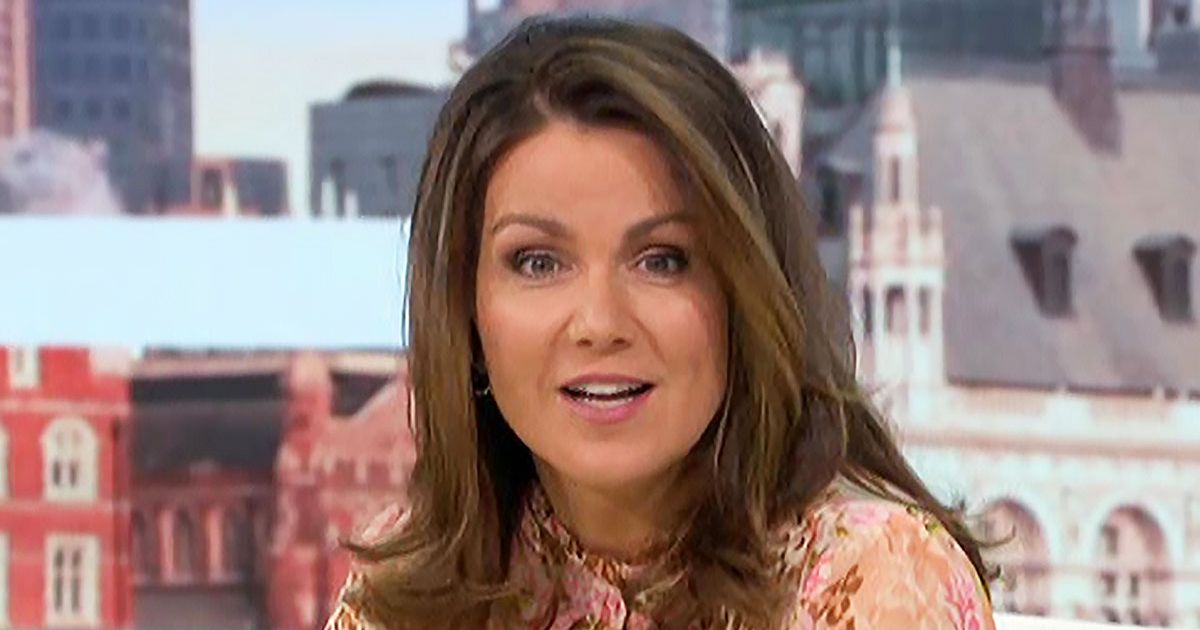 Susanna Reid has revealed she has been following a rather simple weight loss tip given to her by none other than Tyson Fury.

During Wednesday’s edition of Good Morning Britain, Susanna and her co-host Richard Madeley interviewed the 33-year-old live from Morecambe.

The duo were keen to ask Tyson about the rumours that he is set to make a U-turn on his retirement, but Susanna also wanted to ask him about his health.

“We often have a joke about weight, I’m always asking you for tips,” Susanna, 51, said to him.

“You told me to stop having milk in my coffee and it was an excellent tip,” she continued before adding: “Unfortunately I can’t stop with the takeaways in the evening!

“But you are looking fighting fit, you’re looking very well. Are you back in full training or do you not need to be so hard on yourself because of what’s coming up?”

“Thank you very much for the compliment Susanna,” Tyson replied, before explaining: “I am in full-time training, twice a day. I do it for my mental health and mental wellbeing, feeling really good to be fair.”

Speaking about coming out of recent retirement, Tyson said: “I’m going to do some exhibition matches, they’re not real fights. They’re purely entertainment factor… This is not professional boxing, this is pure entertainment, Hollywood-style entertainment. That’s all it is, nothing more, nothing less.”

He continued: “The difference is, [with] the exhibitions you’re not there to win or lose, you’re there to enjoy, have a good time and put on a good show for the fans.

“You can fight old-timers, famous people, whoever you want. So I’m looking at fighting Mike Tyson, Lennox Lewis, Frank Bruno – whoever. The Rock, Dwayne Johnson – that would be fantastic! You never know who we could be fighting on one of these shows, but that’s what I’m hoping to do in the upcoming future.”

Asked if he was being paid a fortune for doing so, Tyson replied: “I don’t know about that, we haven’t talked any figures but I did tell Frank Warren, ‘Show me the money Frank!’ So Frank’s got to show me the money if he wants me to come back on his shows and I’m sure he will. For sure.”