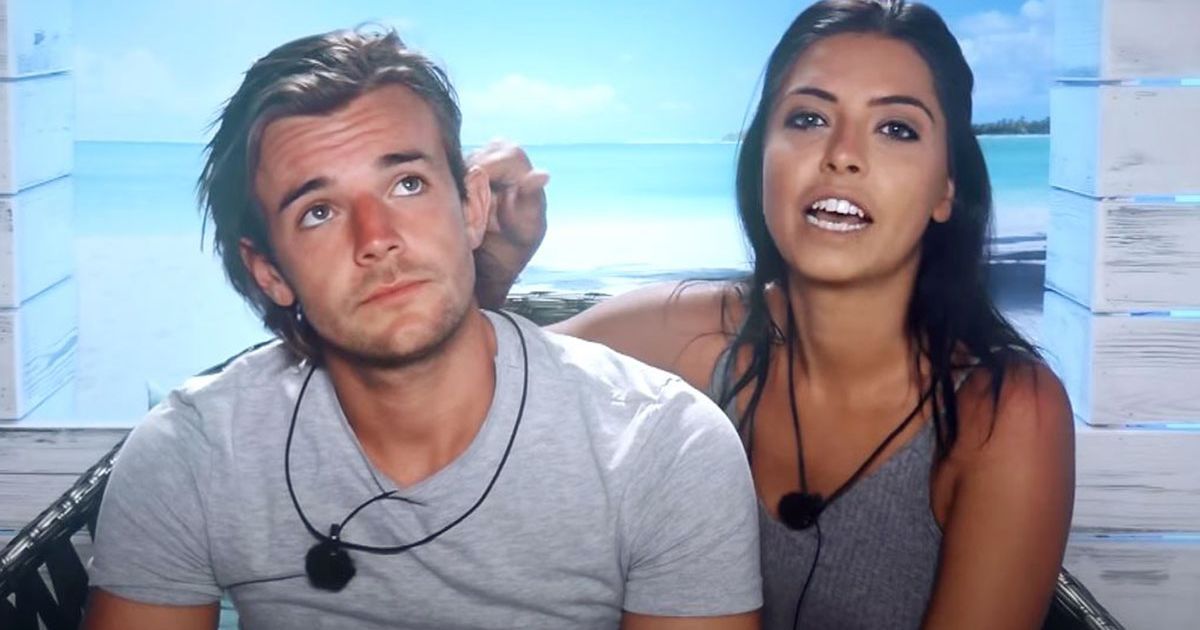 Cara De La Hoyde, who won Love Island in 2017, made a thinly-veiled dig at the show when one fan asked if it is fake

Love Island winner Cara De La Hoyde has blasted recent seasons of the show as being scripted compared to her tenure in 2017.

Cara, 31, won the second season of the show with Nathan Massey, and the pair went on to wed and have two children.

On Instagram the mum-of-two shared a throwback snap to her time in the villa, and hit out at how the show has changed over the years.

Cara, who was taking questions from her fans, was asked on social media: “In honour of Love Island being on, was any of your season fake and scripted or was it real.”

Cara says things have changed on Love Island since her day
(

The reality TV star wrote in response, on her Insta story: “No ours wasn’t at all but things have changed so much since the good old days,” finishing with googly eyes and laughing face emojis.

Alongside the question and answer, Cara shared a sweet clip of herself and Nathan in the villa together, talking to someone on a screen, with Cara saying: “I have told him we are going to have kids and go Disneyland when we get out.”

Cara and Nathan with their kids in Disneyland
(

The clip was then followed by lots of cute pictures of the pair and their children, Freddie and Delilah, on holiday in Disneyland, and taking in the sights of the tourist attraction.

Another follower asked Cara if she regretted cutting her long dark tresses into a stylish bob in April, to which she replied: “Nope I love it, so much easier to do myself, it’ll be short for a little while longer,” followed by a thumbs up emoji.

Cara’s dig at the show comes after her husband spoke about the fickleness of fame, on a podcast hosted by his former villa co-star Scott Thomas.

Both Scott and Nathan spoke about the amazing time they had in the villa, with Scott saying he felt a bit “let down” after the show.

Nathan replied: “Yep I felt that. I remember going to a meeting with my agent and I think it was about four months after… and you have got to imagine as well as I got built up, I won best male personality at the National Reality TV Awards, so I am thinking this is going off the Richter scale.”

He went on: “I remember six months down the line I met with my agent and they said no one really want to pursue you guys anymore, I think they want to wait for the next years to come along. And that hurt.”

Nathan likened himself to Woody in the film Toy Story, when Andy’s new toy, Buzz comes along, and the cowboy is displaced.

He went on: “I went back to work with my dad, it hurt. I felt ashamed, I didn’t want people to see me back in my work clothes. I would wear a tracksuit on the train and go to work and change.”