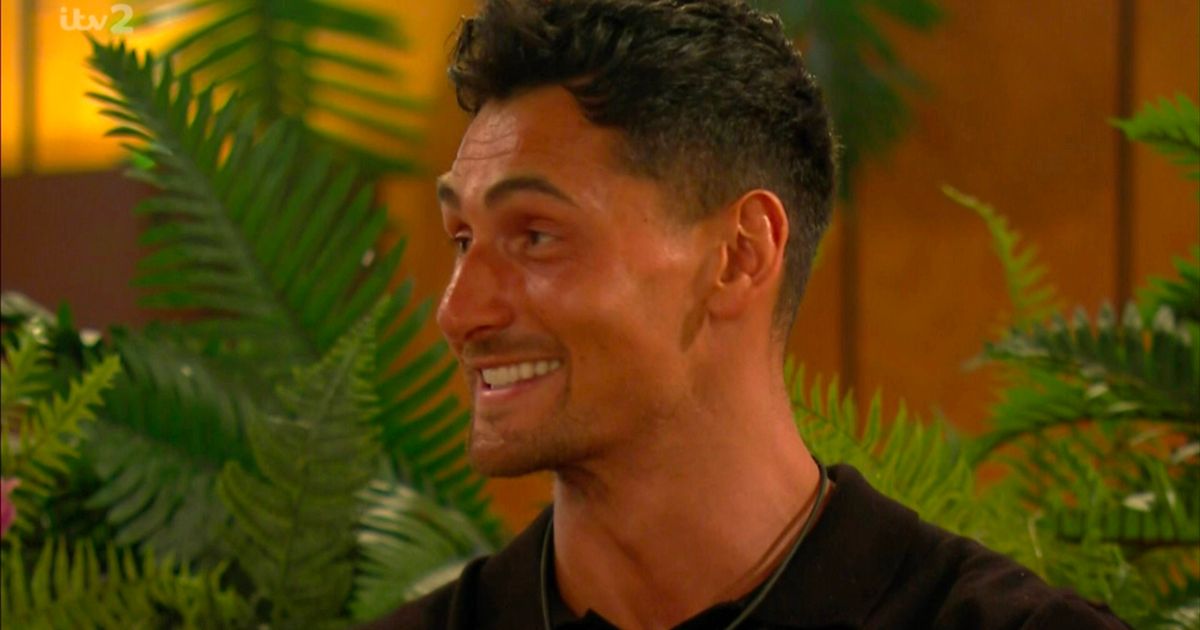 Love Island viewers had to double take, as new arrival Jay Younger made a comment that sounded very familiar as he tried to woo the girls

Love Island fans were a little puzzled over a scene during Tuesday’s episode, that left them wondering if new boy Jay Younger had an agenda in the villa.

Jay, a 28-year-old Investment Analyst from Edinburgh, and 22-year-old model Remi Lambert, who hails from Manchester, are both the latest names to join the line-up.

They entered the villa at the very end of the episode, and it’s safe to say heads were turned.

Viewers will see the duo speaking with the villa girls away from the boys during Wednesday night’s episode, as they make it clear they’re ready to do what it takes to woo them.

As the clip played out, viewers quickly realised where they’d heard a very similar comment before on the series.

Ekin-Su Cülcüloğlu had made a similar remark to the girls about the boys when she arrived last week.

Asking them who was paired up and who was single, she told them: “I’m not here to make seasonal girlfriends,” which certainly left them feeling awkward.

Love Island viewers had to double take, as new arrival Jay Younger made a comment that sounded very familiar
(

To hear Jay echo this line to her and the girls a week on, viewers questioned whether he had seen her own arrival, and was copying her.

Some fans questioned whether he had a secret agenda to woo the Islander with her own words, as others called them a perfect match.

Another tweeted: “‘I’m not here for seasonal boyfriends’. I wonder who he’s got his eyes on.”

A third viewer wrote: “Seasonal Boyfriends and Seasonal Girlfriends is he after Ekin-Su copying her words?”

The comments kept on coming too, with another reading: “SEASONAL BOYFRIENDS NAHHH HE WANTS EKIN-SU BADDDDD.”

Meanwhile, as the newcomers join the boys for a chat in the next episode, the preview reveals things don’t get off to the best start.

Jay makes a dig at Jacques that leaves him visibly annoyed, and he’s soon threatening to “flatten him” in the villa garden.

Jacques asks him: “What do you do big boy?” before adding: “I play rugby lad.”

Jay says: “You’re a bit small for a rugby player, no?” to which Jacques responds: “Oh really? If you run at me I’ll flatten you, so…”