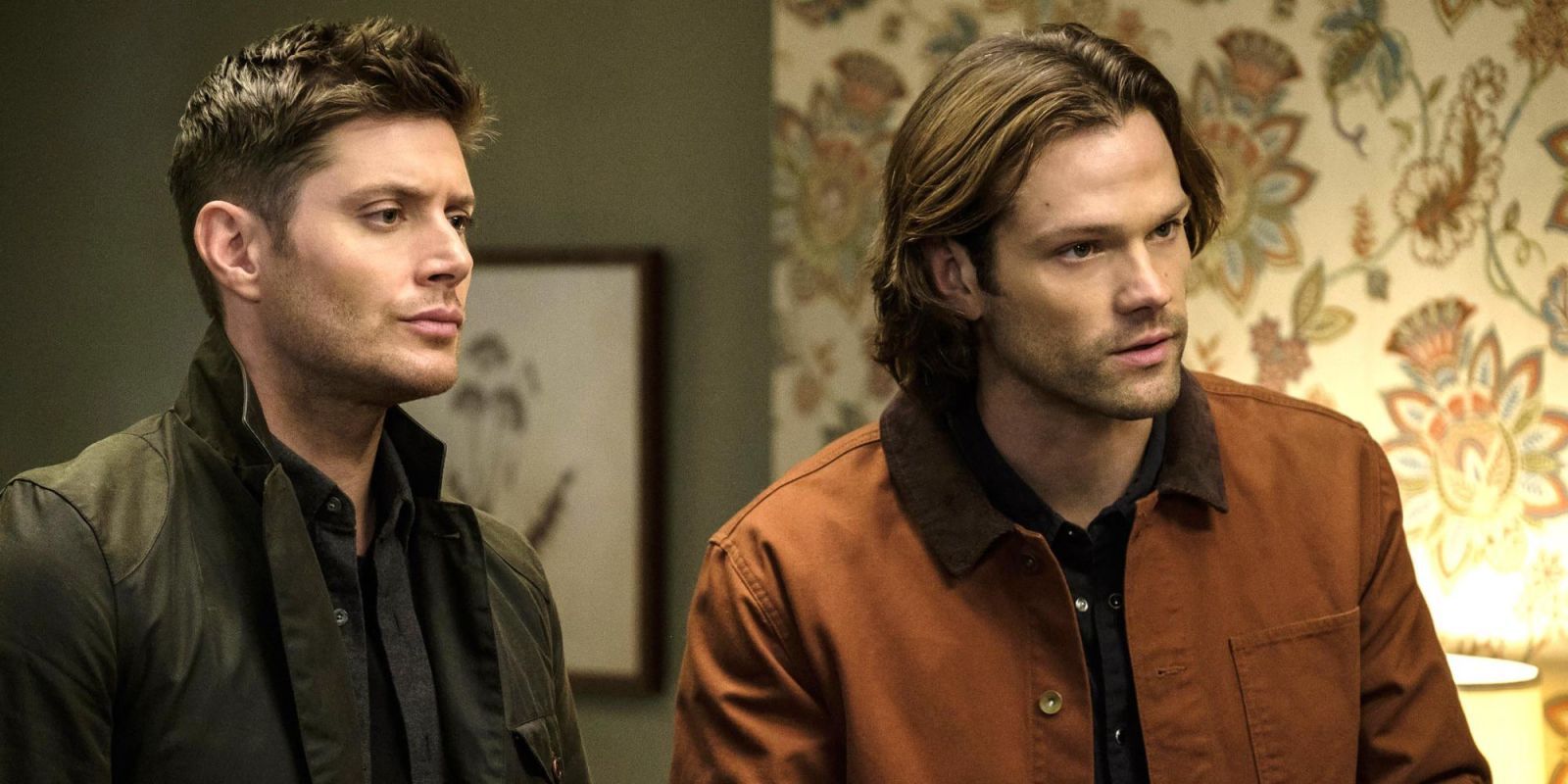 While Supernatural has grown more and more absurd in its plotlines overtime, often killing and resurrecting with reckless abandon, Sam and Dean’s relationship has always managed to keep the show at least partially grounded. It’s a testament to the chemistry between Jensen Ackles and Jared Padalecki that the show has continued to find success through 15 seasons. The stars themselves have often said how much they’ve loved working on the series and that they would be interested in returning to the Supernatural world in one way or another down the road.

For now, though, the story of the Winchesters seems to be ending. In less than two weeks, television will lose one of its longest-running and most-beloved active series, which has defined an era for the fantasy genre. As Ackles, Padalecki, Misha Collins, and the rest of the cast move onto other projects, they will leave behind a powerful legacy. But the show isn’t over quite yet. Supernatural’s penultimate episode airs this Thursday, November 9th.