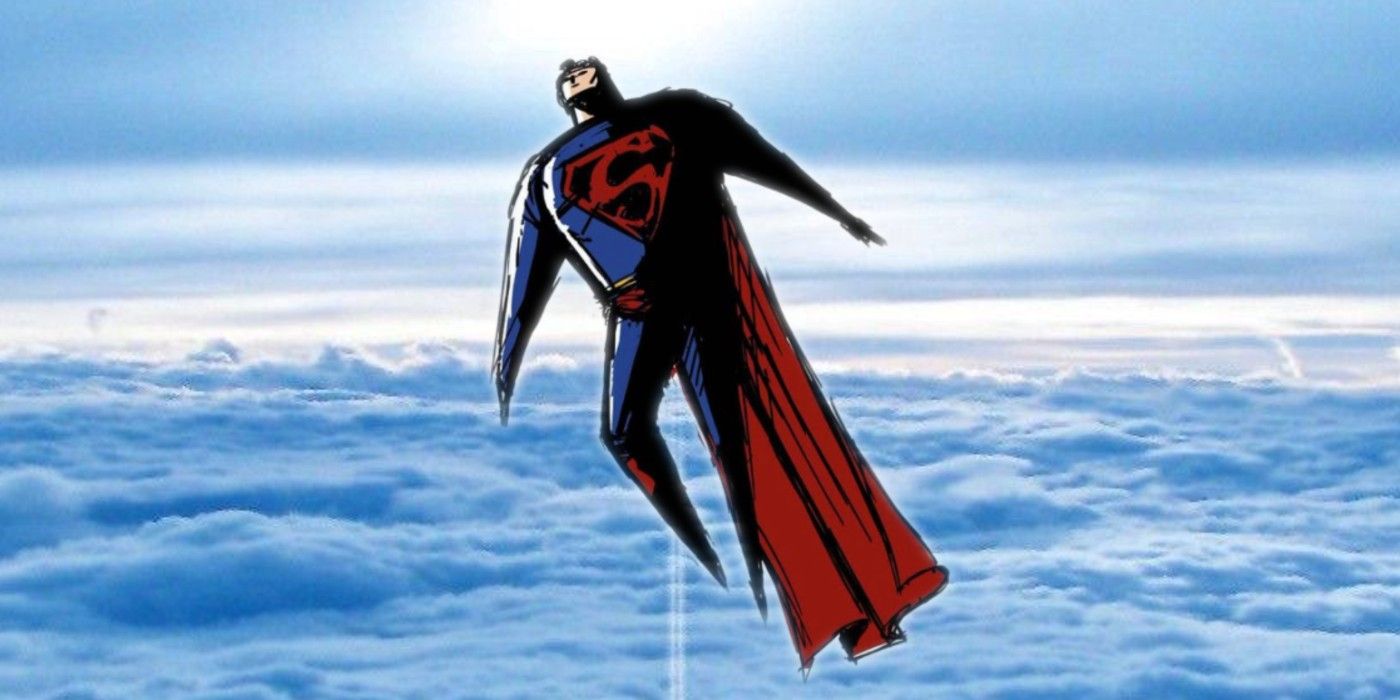 Tartakovsky doesn’t mention the context for the project, and when he was approached about it, but there’s no doubt, if commissioned, it would have been a unique take on the character. Tartakovsky’s visual style is most usually combined with a fresh, original take on storytelling whether he’s tackling original subject matter, like his upcoming show Unicorn: Warriors Eternal, or adapting already established characters, as he did with Star Wars: Clone Wars, the artist always brings his unique visual style to the table.

Hopefully, this isn’t the only information the animator releases about the project, as it sounds and looks fascinating. For Superman fans, it would have likely taken the iconic character to new places or, at the very least, provided a stylistic-makeover. Given the vintage suit, it may even have been set in the 1940s, which would have been even more fascinating. It sounds like this project won’t ever happen. Still, there’s no shortage of projects in the pipeline featuring the iconic superhero, most notably Zack Snyder’s Justice League and the upcoming CW series Superman & Lois.